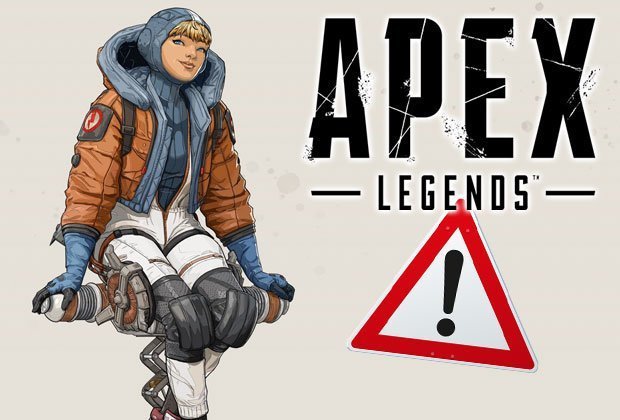 Apex Legends took the gaming industry by storm when it launched and there is no doubt about that. More than five million people have created accounts during the game’s first week since it launched and if this isn’t an impressive feat, then you should know that the Battle Royale is now played by tens of millions of people from all over the world. Therefore, it shouldn’t come as a surprise that Respawn Entertainment who is the company in charge of Apex Legends is focusing all its attention on the much-anticipated Season 2.

We reported earlier this week that the patch size of Season 2 was revealed on Twitter by the community manager of Apex Legends. The update weighs in at 18GB for PC and is more than 20GB for the Xbox One and PS4 versions of the game. Now, the game developer has decided to announce a couple of details about what we can expect from the new season.

The main “attraction” of the Season 2 update is that it will introduce a brand-new character named Wattson. Just like the character’s name implies, Wattson will use scientific wizardry in order to place electric barriers and pylons that can hurt the enemies.

In addition, the real name of Wattson is “Natalie Paquette” and according to the lore revealed by the game developers, she is a young science genius and the daughter of the man who built the “King’s Canyon”.

The last thing that we want to mention about Season 2 of Apex Legends is that it will introduce Ranked Leagues. Fans of the game have been asking for this ever since it was launched and now, the developers have confirmed that it is coming.

This feature will work similarly to “Solo Que” from League of Legends and it will have a ladder with different tiers such as Bronze, Silver, Gold and many more.