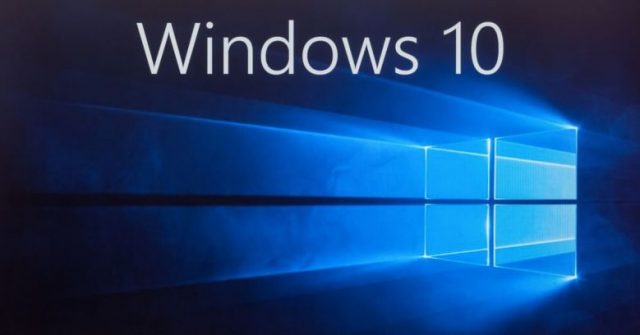 Even though Microsoft’s Windows 10 updates are infamous for doing more harm than good, this is not the case for the new Windows 10 build 18932 update which has been recently released. The update is available from the 20H1 branch and it can currently be downloaded by beta users (Windows Preview).  Nonetheless, today we are going to take a closer look at the features that the new update introduces and all the other bug fixes.

Windows 10 fans should be pleased to find out that the new update comes with improvements for Eye Control. Microsoft has introduced a new mouse drag-and-drop option which makes it possible for users to combine clicks and drags with the “Shift and “Ctrl” modifier keys.

In addition, users who select the “pause” button will now find out that the launchpad gets completely hidden and reappears only when the user looks away from the screen or closes his/her eyes.

Another important change that the new Windows 10 makes is to the Your Phone app. Microsoft has decided to introduce Notification integration to the app which means that users can interact directly with their phone screen by using one-tap and long press. The only smartphones which are eligible to receive the new update are required to run on Google’s Android 7.0 operating system or higher.

Now that we have covered the two main changes that the latest Windows 10 update brings, let’s go ahead and check out all the other bug fixes and “under the hood” changes that introduces.

This build has four known issues: