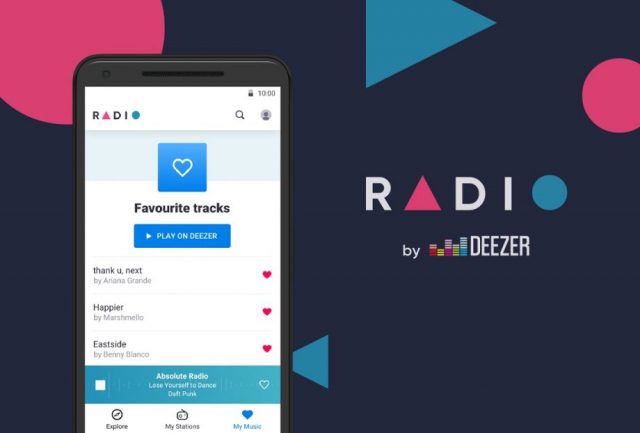 Deezer is a music streaming app that offers similar services to the likes of Spotify and Apple Music. However, Deezer is still fairly “new” to the music industry and the developers of the app are constantly pushing out software updates that are taking its performances and user experience to the next level. With that said, today we want to let all Deezer fans know that a brand-new update has just been released.

The mobile version of Deezer has recently received a major update which changed its entire UI (user interface) design. Well, it looks like the Android TV version of the app is also receiving a major update that changes the way people use the app.

The new update sports the 3.0.0 version number and smart TV users who have already installed Deezer on their devices will receive the update via official OTA (over the air) channels. Now, let’s go ahead and check out what are the new features and software changes that the update brings.

First off, smart TV users who are fans of Deezer should be pleased to find out that they can finally associate their smartphone account to the one that they use on their smart TVs. This means that all their favorite playlists, songs and even the Flow chart are going to be available directly on the smart TV.

The cool thing about this feature is the fact that the only thing that Deezer users need to do in order to associate the smartphone and smart TV accounts is to simply type in one code. After the accounts are synchronized, users will no longer need to use the smart TV’s keyboard since they can navigate the app directly from their smartphones.