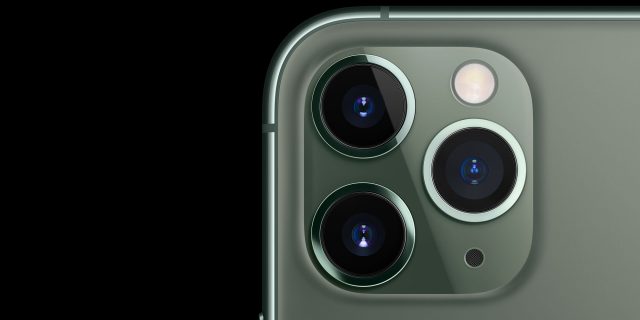 Apple is one of the world’s biggest tech manufacturers and it’s always expanding. The Cupertino based tech giant is acquiring at least one small startup every year and today it has just announced that it purchased Spectral Edge. This is a UK-based startup that develops a unique technology that can be used to improve the overall quality of pictures taken with an iPhone. With that said, let’s go ahead and check out everything there is to know about Spectral Edge and its technology.

Spectral Edge made its name in the industry by publishing research at the University of East Anglia. Not just that, but the UK-based based startup has also developed computational photography technology that specializes in blending the data from standard and infrared lenses in order to enhance the overall photo quality. Simply put, the technology developed by Spectral Edge can bring more and richer colors to photos.

This should come as no surprise to anyone, but flagship smartphones are becoming more camera-centric every year and Apple’s iPhone is not an exception to that rule. There is currently an “arms race” in the smartphone world and from the looks of it, Apple is hoping that the acquisition of Spectral Edge will help it get the upper hand over the competition. According to multiple reports, Apple has already given out the first task to Spectral Edge. The task is to work on a photo-enhancing project.

How Much did Spectral Edge Cost?

The question that is sitting on everyone’s mind right now is how much did Apple pay for Spectral Edge? Unfortunately, we don’t have an official answer. However, we do know that Spectral Edge raised a total of $5.3 million in funding last year, so the acquisition price has to be around the same sum.