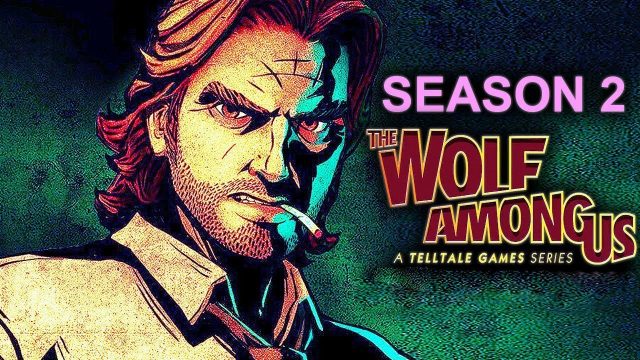 We reported earlier today that Sekiro: Shadows Die Twice won the Game of the Year Award. However, this is not the only important news that was announced during the Game Awards event. The tragic story of Telltale made headlines during the first months of 2019 when it was revealed that the game studio is going bankrupt and that it is firing all employees. Fortunately, LCG Entertainment has acquired Telltale and it has revealed during the Game Awards that it will create the much-anticipated “The Wolf Among Us” sequel.

The Wolf Among Us 2 Gets Confirmed

Telltale has officially partnered with AdHoc Studio, which was formed by the former Telltale Games employees that got laid off. This is a win-win scenario because Telltale gets amazing developers to work on games that they are already familiar with while the developers at AdHoc Studio get the chance to work on a major project. As previously noted, the project is none other than The Wolf Among Us 2.

CEO of Telltale Speaks Out

“The Wolf Among Us is one of the most beloved titles in the Telltale catalog, so we are thrilled to announce that development on Wolf 2 has again started and assure all of the series’ fans that it is in good hands,” said Jamie Ottilie, the CEO of LCG Entertainment/Telltale, in a statement.

“Partnering with AdHoc Studio enables us to work with many of the key creative and development talents from the original Wolf series while strategically growing the new Telltale.”

If you are a big of the interactive story games that Telltale creates, then you should be pleased to know that the game studio is right back on track. Many were doubting that Telltale will ever make a comeback but fortunately, this is exactly what’s happening.