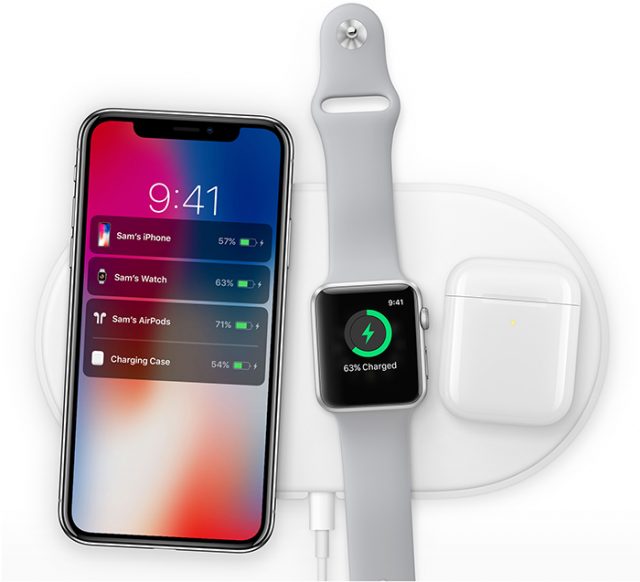 The first thing that we want to mention about the AirPower supply chain leak is that it was first reported on by the Taiwanese publication DigiTimes. An unnamed source who works in Apple’s supply chain has revealed a bunch of important information about AirPower including the fact that it will launch during the upcoming week.

“Lite-On Semiconductor, a maker of discrete and analog IC components, is expected to see its second-quarter revenues register a double-digit sequential growth as it will soon kick off volume shipments of GPP (glass passivated package) bridge rectifiers needed for Apple’s wireless charger AirPower, according to industry sources,” said the unnamed source.

We don’t know the reason why Apple kept the wireless charging pad hidden for nearly two years but luckily, Apple is finally ready to launch it. The expectations are high for AirPower and the device will be received with a warm welcome from Apple fans because right now they don’t have any other option than to purchase wireless charging pads from third-party accessory makers.

Even though there isn’t that much information about AirPower’s features available on the web, we do know thanks to previous leaks that the accessory will be able to charge multiple devices at the same time. Therefore, the highly anticipated AirPower is going to be the perfect accessory for loyal Apple fans who use more than one iOS powered devices.