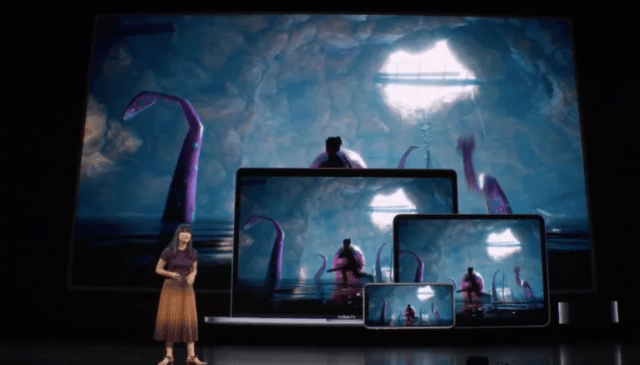 Apple surprised everyone earlier this year and it announced that it wants to start focusing more on software than on hardware. The reason why Apple said that is because it wants to launch apps that will rival the likes of Netflix. Not just that, but the Cupertino based tech giant has launched a new gaming platform called Apple Arcade.

The subscription cost for Apple Arcade is $4.99 per month and it offers subscribers with access to lots of fun exclusive titles. Now that Apple Arcade has been launched, we can finally see what are the exclusive games that the subscription service offers. With that said, let’s go ahead and check them all out.

From the looks of it, Apple has invested lots of revenue in acquiring exclusive titles for Apple Arcade. While paying a subscription to access games might not sound that great at first, it’s actually worth it when you take into consideration the amount of fun games that Apple Arcade is offering. Let us know in the comments if you are going to give Apple Arcade a try.