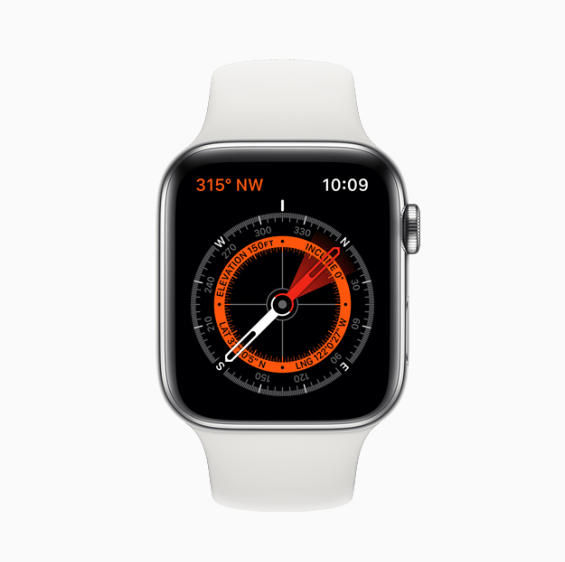 This is a great time to be an Apple fan! The much anticipated Apple Event 2019 took place earlier today and Apple revealed all its upcoming products, including the next generation iPhone 11 lineup. However, the new iPhone 11 models were not the only devices that Apple revealed during the event. Apple also revealed Watch Series 5. The new smartwatch is equipped with a plethora of cool new features and today we are going to present Apple fans with everything they need to know about Watch Series 5.

We also want to note that Apple has lowered the price of Watch Series 3 to $199 now that a new model was launched. In addition, Apple confirmed that both models of Watch Series 5 will be available in stores begging Friday (September 20th).

Since Watch Series 5 is a smartwatch that people wear during all types of activities including fitness or driving. This is why navigation on the smartwatch’s user interface needs to be smooth and why Apple has made sure that to equip Watch Series 5 with greater navigation tools.

The smartwatch now features a built-in compass and updated Maps app which make it possible for users to see which direction they are facing. The Compass app can be used to see heading, incline, latitude, longitude and even current elevation. 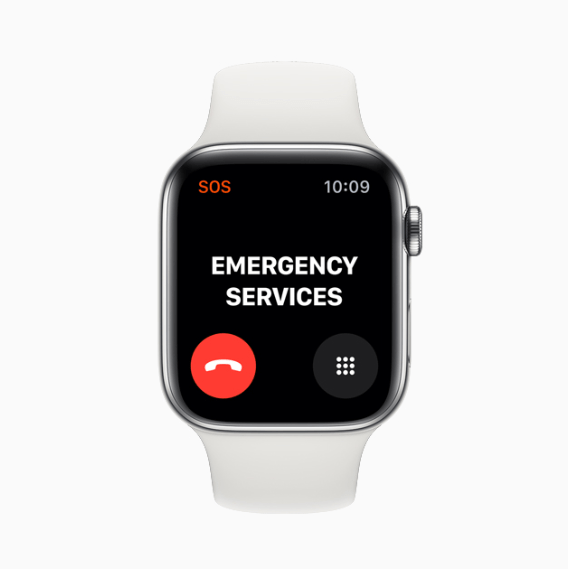 Apple has already made it possible for iPhone users to automatically call the emergency number for help by quickly tapping the “lock” button. Well, Watch Series 5 is getting a similar feature. This is what Apple had to say about the new emergency calls feature of Watch Series 5:

“For added personal safety while traveling, users with cellular models of Apple Watch Series 5 can now complete international calls to emergency services, regardless of where the device was originally purchased or if the cellular plan has been activated.”

The Cupertino based tech giant knows that the biggest problem that Watch Series fans have with the smartwatches is that they all look the same. People don’t really like having the same smartwatch as their neighbor.

This is why Apple has announced a new experience called the Apple Watch Studio which can be found in Apple Stores. The new Apple Watch Studio can be used by Apple fans in order to customize the way their Watch Series 5 looks like by picking a preferred case and band combination.

The last thing that we want to mention about Watch Series 5 is the fact that it ships with watchOS 6. This is the new operating system update from Apple and it comes with lots of cool new features including health-related ones.

“With watchOS 6, including the new Cycle Tracking app, which gives customers the ability to log important information related to their menstrual cycles, and see predicted timing for their next period and fertile windows using the convenience of Apple Watch.3 The Noise app helps users understand the ambient sound levels in environments such as concerts,” said Apple.