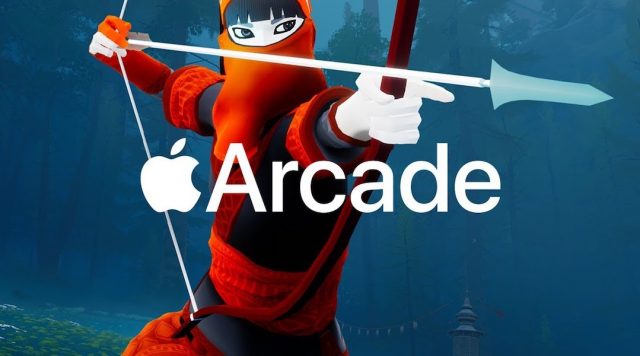 Apple hosted a big media event on March 25th and instead of presenting new gadgets, the Cupertino based tech giant decided to focus entirely on software. Therefore, Apple announced a bunch of new subscription services that are going to launch during the upcoming future including a service that targets mobile gamers. The subscription service is called Apple Arcade and it will give users access to more than 100 exclusive iOS games at launch.

Apple Arcade is scheduled to launch this fall in 150 countries but unfortunately, we don’t know exactly how much the subscription service will cost. Although, we do know which are some of the best games that Apple Arcade will offer and today we are going to present the top three. 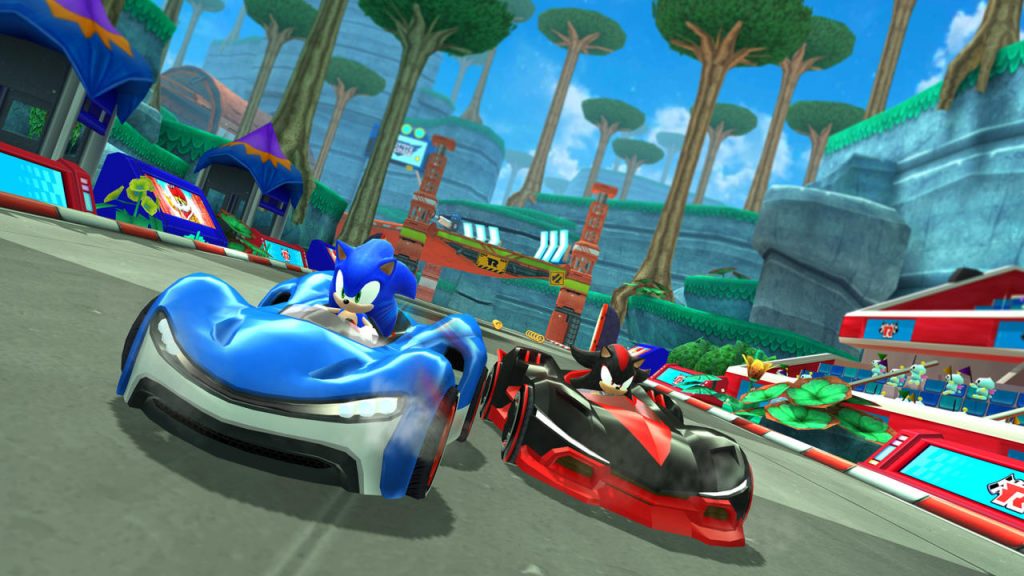 The first game exclusive to Apple Arcade that we want to present is called Team Sonic Racing. This is a racing game and it will feature fifteen playable characters such as Sonic Riders for example. The cool thing about the game’s characters is that they all have individual skills such as power, speed and technique. 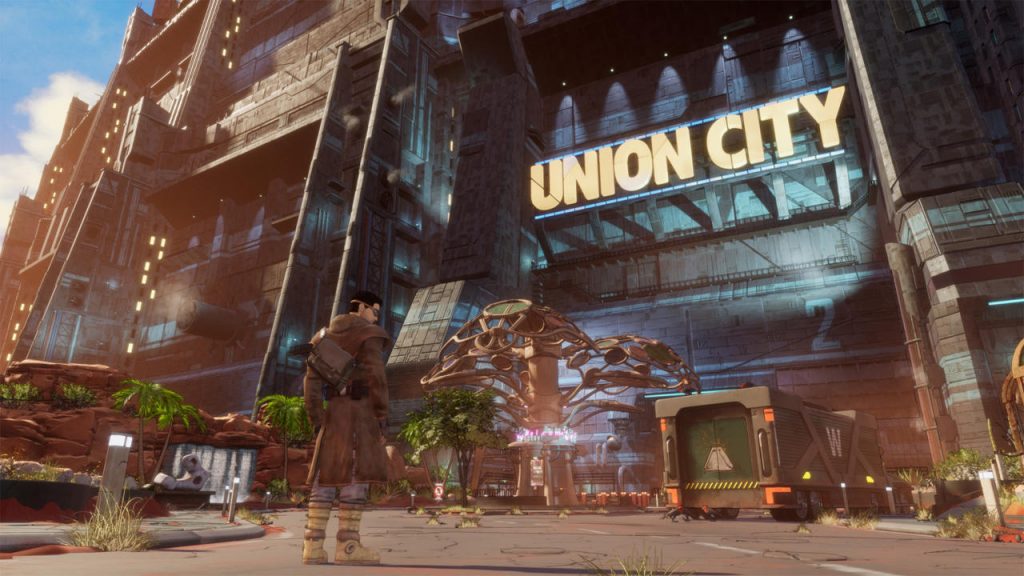 The most exciting Apple Arcade exclusive game is called Beyond A Steel Sky. This is a Sci-Fi cyberpunk adventure game that features 3D environments. What makes this game special is the fact that it’s the sequel to the 1994 version of Beyond A Steel Gate and the story picks up right where it was left off in the original game. 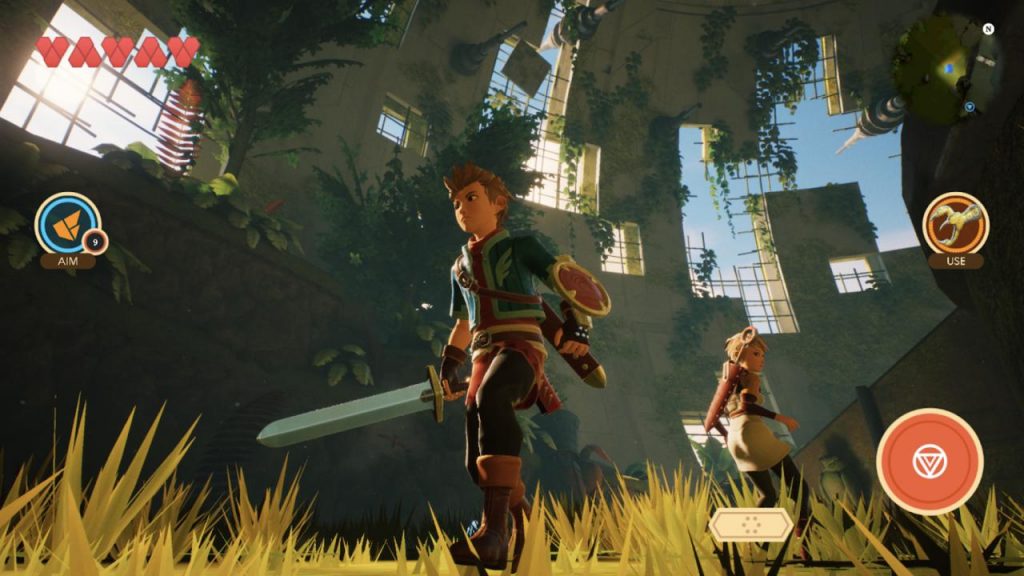