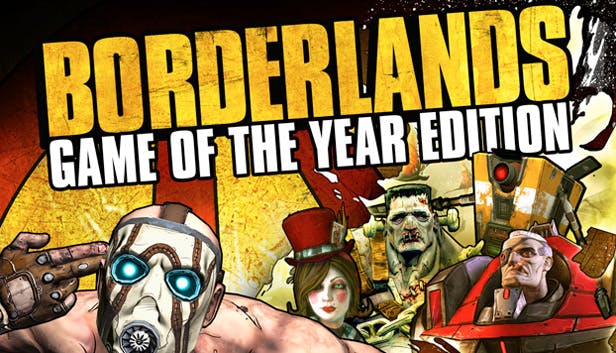 Gearbox Software released yesterday a new trailer for Borderlands: 3 that shows actual gameplay footage and the internet is going crazy about it. The game looks fun and it brings back the timeless graphics style of Borderlands: 2. The game will have players facing on a new clan called “The Cult of the Vault” which is ruled by a pair of evil twins. Nonetheless, we have linked the trailer for the new game down below for everyone to check it out and see what the game looks like for themselves.

Borderlands: Game of The Year Edition

Borderlands: Game of The Year Edition is going to ship with lots of improvements to graphics. Therefore, the game will feature a new layer of “paint” that will look great on current-gen consoles and PCs. Furthermore, the new game from Gearbox Software is also going to feature new weapons, and new head customization options for the lead character alongside a bunch of new golden keys and chests.

The Game is Free for PC!

Even though some gamers might have an issue with the fact that the new Borderlands title is called “Game of the Year” because its been a while since the game earned that title, Gearbox Software is making up for that by releasing the game entirely for free on PC for gamers who already own the original version of the game. Not just that, but PC players don’t even have to own any of the DLC content.