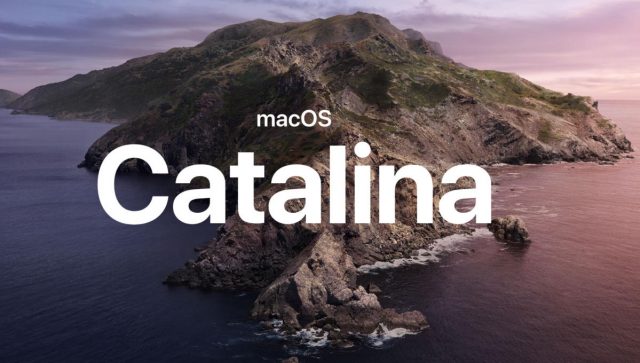 Apple has made lots of exciting announcements during the recent WWDC conference but there were some sad ones as well. For example, Apple said that the upcoming macOS will end the highly popular iTunes and divide it into three apps: Music, Podcasts and TV. Obviously, this news came as a shock to most Apple fans and the Cupertino based tech giant has finally decided to explain how everything will work on its official website.

Apple Show What To Expect Now That iTunes is Gone

One of the things that Apple has been criticized the most about during this past couple of years is of not listening to the feedback its fans are sending. Luckily, the tech giant has started making changes and it has updated its official website with information about what to expect after iTunes goes away. With that said, let’s go over all the highlights from Apple’s new announcement.