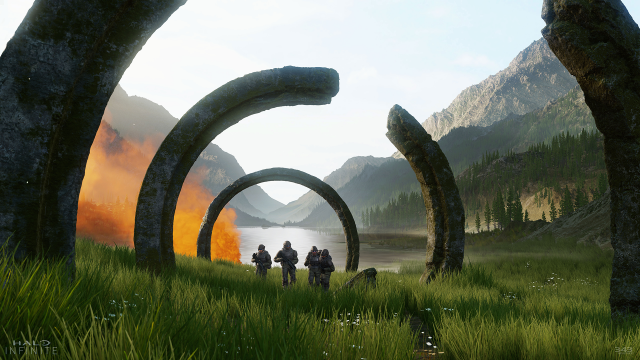 The highly anticipated E3 event is just around the corner and all gaming forums are buzzing with excitement about it. The world’s biggest gaming publishers are going to attend the event and reveal gameplay footage from their upcoming titles. One of those companies is going to be Microsoft and it will show off the new Halo Infinite, but there’s a catch. Even though Halo Infinite is a game for Xbox, Microsoft is going to showcase it running on PC.

The folks at Thurrot have been making lots of predictions during this past couple of days and they all have turned true. This leads us to believe that an insider source is reporting information to them and therefore, the latest report from Thurot which is saying that Microsoft will use a PC that is equipped with the best hardware parts available on the market in order to present Halo Infinite gameplay.

“Further, the company will likely highlight features of the new platform such as using solid-state drives, Navi graphics, Zen 2, backwards compatibility and other components of the AMD platform. Also, expect to hear about how these new consoles can take existing Xbox One X games and enhance the graphics and gameplay experience,” said Thurrot.

Since we are talking about E3 we need to mention CD Projekt RED and its upcoming Cyberpunk 2077 game. This is the most highly anticipated game in the world and it’s expected to revolutionize the gaming industry. After all, this is the developers of the Witcher series we are talking about. The latest rumor regarding Cyberpunk 2077 is saying that even though the game will be revealed at E3 2019, CD Projekt RED is more than likely going to launch it in 2020. 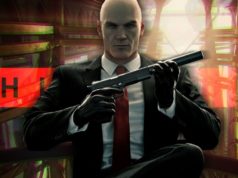 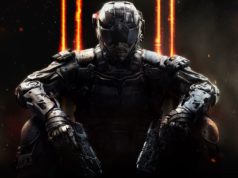