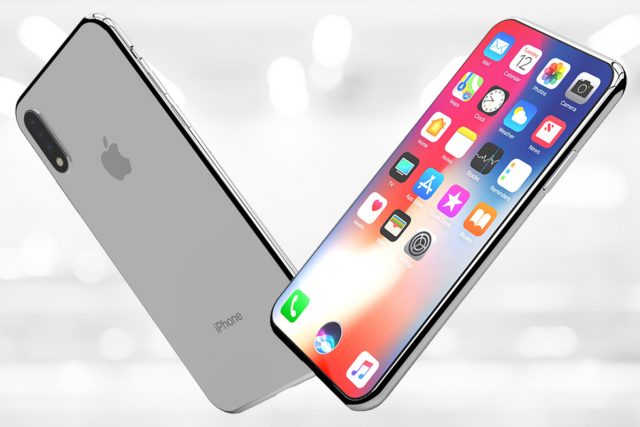 Apple used to launch two new iPhones per year, but this changed last year when the Cupertino based tech giant introduced iPhone XR, iPhone XS and iPhone XS Max. A new report from “Digitimes” is now stating that Apple is going to follow this launch pattern and introduce three iPhones in 2020.

Not just that, but the folks at “Digitimes” are reporting that one of their Apple insider sources is saying that Apple is planning to launch three OLED-based iPhones in 2020.

Even though Apple usually does a great job of keeping secrets, we got lucky this time and an insider source decided to spill the beans. Apple’s new iPhones for 2019 will measure in at 5.8-inches, 6.5-inches and 6.1 inches (OLED model).

”Y-Octa is an advanced flexible AMOLED display technology that removes the film substrate and allows the touch circuit to be directly patterned on the film’s encapsulation layer, making the display thinner, indicated the sources,” as explained by Digitimes.

What we can take from this is that Samsung and LG are fighting over Apple display contracts which means that they might offer better manufacturing deals. Therefore, the price of 2020’s iPhones might be a little cheaper than usual.

We should also mention that the insider source is saying that Apple is estimating to sell between 80 to 82 million units in the first half of 2019 and 180-190 million units before the year ends.