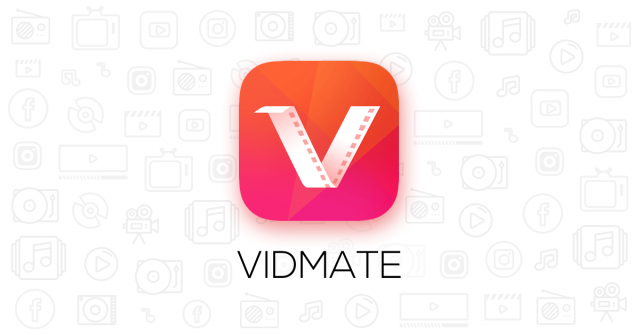 We reported yesterday that VidMate’s developers have released a new update which changed the app’s build number to 4.0811 and it introduced software tweaks that help the app download online videos in a much faster fashion than usual. Well, we are glad to announce that the 4.0811 release isn’t the last update that VidMate is going to receive this month because a brand-new one has just arrived.

VidMate fans who enjoy downloading online videos with the app should be happy to know that they can now download a new update. The latest update for VidMate was released earlier today and it changes the app’s build number to 4.0906.

This is a high priority download for all VidMate fans because instead of focusing on improving the app’s video download speed, the update introduces a handful of bug fixes that improve the app’s overall user experience and software stability.

One of the most annoying things that can happen when using VidMate in order to download online videos or free music is to have the app randomly crash in the middle of the downloading process.

Luckily, the chances of this are much lower to happen after installing the new VidMate 4.0906 APK. The reason behind this is that VidMate’s new update introduces a bunch of bug fixes that take care of known issues.

How to Install APK Updates

The only downside to the new VidMate update is the fact that it has been released in the form of APK. This update format stands for “Android Package Kit” which means that it can only be installed on Android powered smartphones.

Not only that, but the targeted Android smartphones need to have the “Unknown Sources” option enabled. Fortunately, enabling this option is rather simple and everyone can find it under the “Privacy” tab.