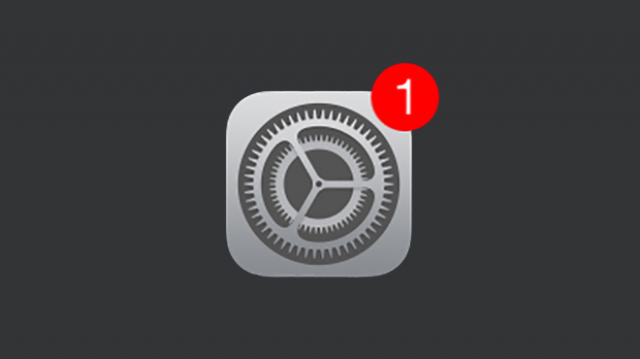 We have a bunch of great news to share with Apple fans today! The Cupertino based tech giant has decided to release new versions of its iOS, macOS, watchOS and tvOS operating systems and they are rolling out right now. The new operating system updates focus on bringing the necessary features and software support so that all the new video services that Apple announced during its March 25th event will run without any issues.

With that said, today we are going to check out the patch notes that Apple has included in the new releases of iOS, macOS, watchOS and tVOS so that all Apple fans can get a pretty good idea of what’s coming their way and why they should download the new operating system updates as soon as possible.

The update that everyone is waiting for is iOS 12.3. This is a major operating system update and it introduces new features for AirPlay 2 and for the Apple TV app.

Apple TV users should be pleased to know that tvOS 12.3 is also rolling out today. Here are the patch notes for the new update:

macOS Mojave 10.14.5 is the most important update that Apple is rolling out today. This update is bringing AirPlay 2 support to Macs alongside a bunch of other high-priority software changes and bug fixes.

Last but not least, we have watchOS 5.2.1. Apple’s latest Watch Series 4 is dubbed as the “best smartwatch” available in the world and the new operating system is going to take the performances of Apple’s smartwatches to the next level. With that said, let’s go over the patch notes: