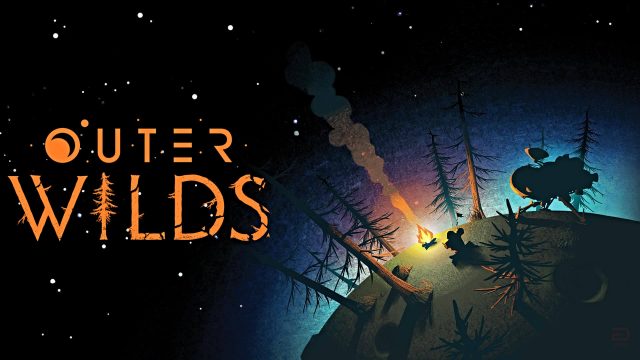 PC gamers from all over the world have shown that they have no interest in downloading and installing the Epic Store on their desktops but this is not stopping Epic Games from acquiring more exclusive titles. In fact, this is the only shot that the Epic Store has at defeating Steam. On the downside of things, signing exclusive deals has backfired for both the game publishers and for the Epic Store because PC gamers are doing their best to avoid this new game library.

Outer Wilds which is a crowdfunded title developed by Mobius Digital has now been announced as “coming later” and that it will launch exclusively for the Epic Store. As you can imagine, fans of the game who crowdfunded its development are not happy with this news.

As previously mentioned, Mobius Digital has now announced that Outer Wilds will launch as an Epic Store exclusive game. The game is scheduled to launch during the upcoming future and fans who have crowdfunded the game are calling this a “bait and switch” and even false advertisement in some case.

“I understand the publisher made this deal and not the dev team, and I understand money is a driving force behind the decision. However, I feel this is unethical for crowdfunding campaigns. I didn’t want to support the game so I could play it months after release on the platform the campaign originally promoted. If I was told my contribution meant I could play the game “eventually”, I would not have pledged,” said one fan on Reddit.

The last thing that we want to mention is that the reason why more and more game publishers are singing exclusivity deals with the Epic Store is because Epic Games is offering better deals, at least in comparison with Steam.