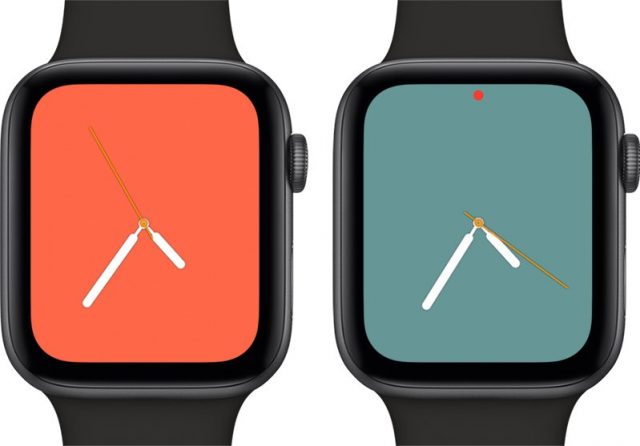 It’s been two weeks since Apple rolled out the brand-new watchOS 5 operating system and it doesn’t seem like the Cupertino based tech giant is looking to take a break. The reason we are saying that is because Apple started seeding the second beta watchOS 5.1 today. App developers are the first ones in line to get the new beta update, but after the beta phase is finished, watchOS 5.1 will roll out to everyone.

Apple is Seeding the Second Beta for watchOS 5.1

People who want to download the new watchOS 5.1 beta and have an Apple developer account need to head over to configure their profile by using the special Apple Developer ID for which they have to pay and then access the dedicated Apple Watch app on their iPhone and go to General – Software Update.

One of the most significant features that iOS 12 introduced for iPhones is group FaceTime and it’s now arriving to Apple Watches. This feature is the highlight of watchOS 5.1 and it gives Apple Watch owners the ability to join group calls, but only in audio-only capacity. In addition, Group FaceTime supports up to 32 people.

Another cool feature that is being added alongside watchOS 5.1 is full-screen color. This lets Apple Watch owners select different shades of colors and then use them as their standard Clock face. This is a nice addition to the already many customization options that Apple Watches have to offer.