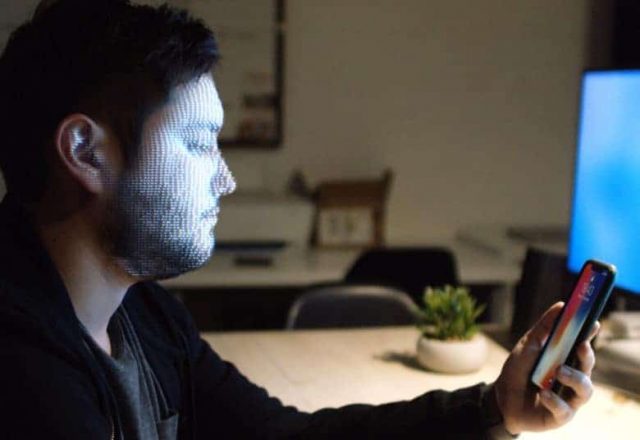 The internet is buzzing with rumors and speculations about the devices that Apple is planning to release this year. In fact, we reported earlier today that a new rumor is saying that the Cupertino based tech giant is scheduled to launch AirPods 2, AirPower and new iPad models on March 29th.

If we take a look at the launch date for Apple’s already existing products, we are going to see that Apple does indeed release a bunch of devices in late March which makes this latest rumor quite believable.

The AirPower wireless charger was first announced back in 2017, but for some unknown reason, Apple decided that it wasn’t the best time to launch it. Fortunately, the waiting is now over since AirPower is expected to hit the markets on March 29th. The folks at MySmartPrice are reporting that the wireless charger will feature a 8-7-7 coil configuration and that it will cost $150. This is quite an expensive price tag for a wireless charger, but after all, this is Apple we are talking about.

Another interesting thing that MySmartPrice reported on is that Apple’s new Mac models will feature Face ID. This feature was introduced back in 2017 when iPhone X was released and Apple has kept implementing it on all its latest iPhones and iPads.

“In addition to the AirPods 2, Apple is currently testing Macs with Face ID as well as touchscreen displays. However, you shouldn’t expect a new Mac with Face ID to launch anytime soon. The current prototypes with Face ID and touchscreen are only meant for internal testing,” said MySmartPrice.

From the looks of it, Apple is testing to see just how well Face ID works on Macs. Let’s hope that the result results come out successful. Nonetheless, March is surely going to be a great month for Apple fans.