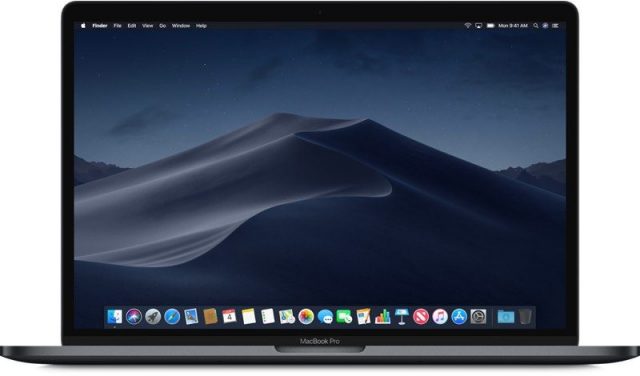 Apple is scheduled to launch a new iPhone in September and the device is expected to take the smartphone industry by storm. However, this doesn’t mean that all of Apple’s attention is focused on the next-gen iPhone. Ming-Chi Kuo is a reputable analyst who somehow manages to predict Apple’s every move and he reported last night that the Cupertino based tech giant is planning to launch a new MacBook Pro that will be available in the 16-inch and 16.5-inch versions.

Furthermore, the last time that Apple refreshed its MacBook Pro offering was two and a half years ago. Therefore, Apple fans have been waiting for a new MacBook Pro to arrive for a long time and Apple is not a company to miss out on an opportunity to generate profits.

Obviously, Ming-Chi Kuo doesn’t have too much information about the new MacBook Pro models since they are still being worked on. However, the tech analyst did say that he expects Apple to launch an enhanced version of the 13-inch MacBook Pro that will ship with 32GB of RAM.