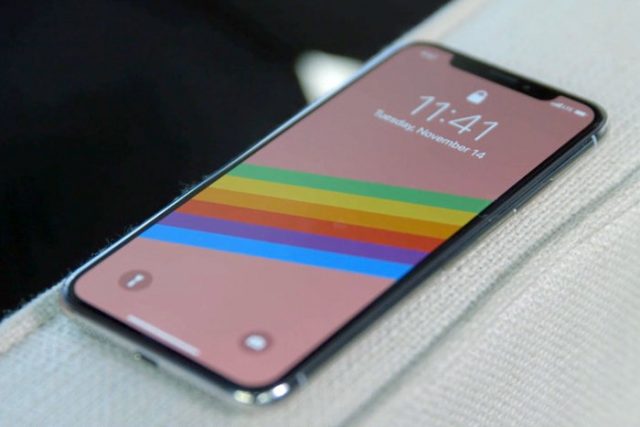 Apple took the smartphone industry by storm last year when it launched iPhone X. This handheld device shipped with a full-screen design that stole the spotlight from all other smartphones and it also influenced every other top-tier tech company to start copying the design, Google included. Not just that, but iPhone X is also a powerful smartphone that offers a wide range of unique features (at that time) such as Face ID and animojis.

On the other hand, iPhone X also has its fair share of flaws as it is the case with every smartphone. The biggest problem that iPhone X owner have to deal with are irresponsive displays. As you can expect, the large iPhone X displays are really expensive and people don’t have the money to spend in order to repair them. Fortunately, Apple acknowledged that this issue comes directly from the hardware part and the software and it announced it will replace unresponsive iPhone X displays for free!

We have to admit that this giving out free replacements to iPhone X units who are equipped with unresponsive displays is the right move from Apple’s part. This issue comes directly from the assembly line and the Apple fans who bought the smartphone spent more than $1,000 on the handheld device, thus they should receive a premium user experience and not an iPhone that requires repairs.

The interesting thing about the display issue with iPhone X is the fact that iPhone XS and iPhone XS Max use the same technology. This might mean that Apple’s next-generation iPhones could have the same technical issue. Let’s hope that this doesn’t prove to be true because it’s going to be too much of annoyance for customers and most of them will move on to other tech companies.