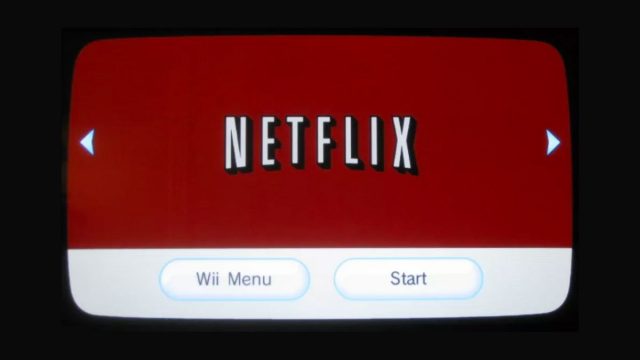 Even though it’s been a long while since Nintendo launched Wii, some people are still using the old console for third-party apps such as Netflix for example. Unfortunately, this is not going to be possible anymore since Netflix started sending out emails to all its fans who use Wii telling them that the Netflix app will stop supporting the console. This is sad news and it’s marking the end of Wii because there aren’t that many other things that the console can do because the Wii Shop channel is also being stopped in 2019.

“Unfortunately, Nintendo will suspend all video streaming services on Wii—including the Netflix Channel—after January 31, 2019. We hope you’ll soon enjoy an even better Netflix experience with additional features on a supported device. Please visit netflix.com/wii for our device list,” said Netflix in an email that was sent to all its users who are still using Wii.

Is Netflix Coming to Nintendo Switch?

The interesting that we can take from this email is that Netflix said that “we hope you’ll soon enjoy an even better Netflix”. This is leading people to believe that Netflix might be planning to announce a Nintendo Switch app. On the downside of things, Netflix has yet to confirm this rumor and there’s a high chance that it might not prove to be true.

Now that Netflix is no longer going to support Wii, we think it’s safe to say that there won’t be that many uses left for the twelve-year console other than playing offline games. However, this means that Wii fans who still want to play games should make sure to buy all the title that interest them because they are no longer going to be able to do it starting January 31st, 2019 because the Wii Shop channel will shut down.