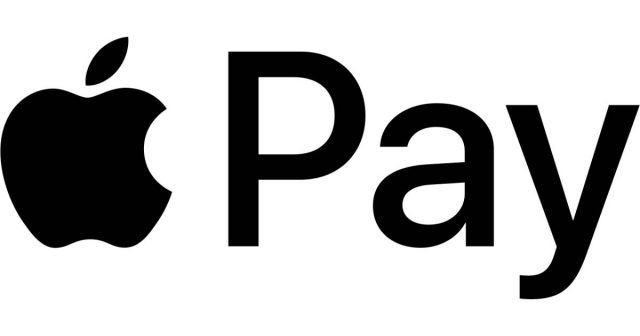 We reported yesterday that Apple has rolled out major operating system updates to all its devices and now, we have something even better to show you. As first spotted by the folks at MacRumors, Apple Pay is now featured as an accepted payment method for iTunes, App Store, and Apple books. Not just that, Apple fans can also use the Apple Pay in order to purchase songs on Apple Music and iCloud storage subscriptions.

“To make purchases from the App Store, iTunes Store, or Apple Books, or buy iCloud storage, you need an Apple ID and a valid payment method,” said Apple. “If you can’t make purchases or update apps, including free apps, you need to update your payment method or add a new one,” added the Cupertino based tech giant.

How to Set Up Apple Pay

From the looks of it, Apple is trying to make it easier for customers to purchase services and subscriptions in anticipation of its new video streaming platform. Nonetheless, Apple fans need to follow the next steps in order to set up Apple Pay: navigate to Settings – iTunes & App Store, select the Apple ID email and then tap “View Apple ID” – Manage Payments – Add Payment method. 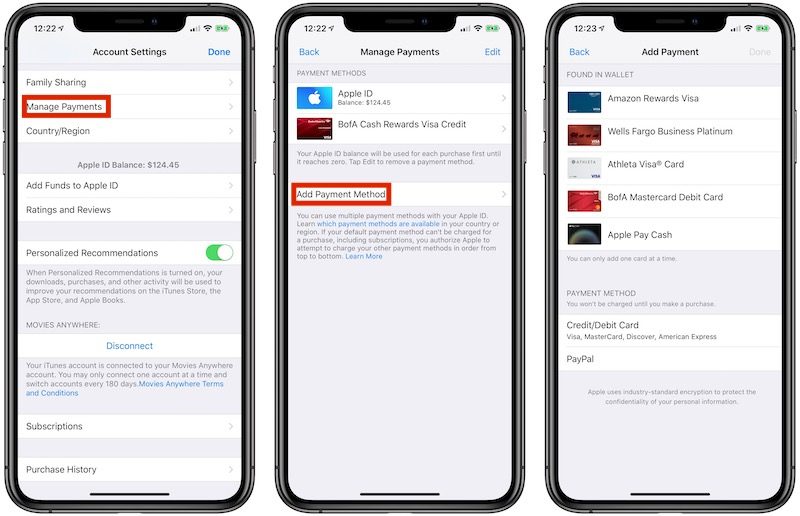 The new Apple Pay functionality is rolling out in the United States, Canada, Australia, Singapore, Hong Kong, Taiwan, Russia, Ukraine, and the United Arab Emirates. Therefore, the new feature is not available to all Apple fans and we are going to have to wait for more until Apple Pay manages to cover the entire world.

While the changes that Apple is making to Apple Pay might not be groundbreaking, we have to admit that they are quite useful. The new changes to Apple Pay are making it easier for customers to purchase Apple Music and iCloud storage subscriptions directly from the Wallet app.