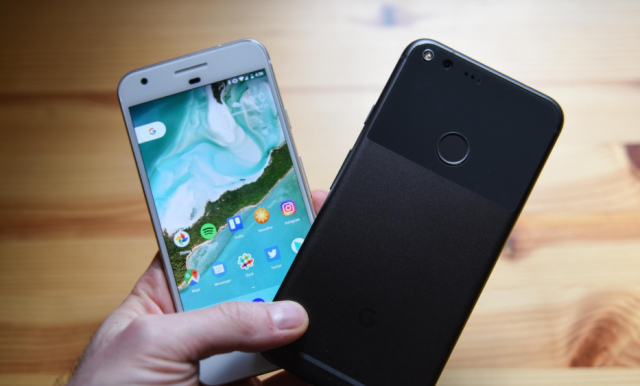 Even though Google denied all accusations when the class-action was filed, it seems like the Android parent has had a sudden change of heart. The reason why we are saying this is because Google finally admitted its fault and it is willing to settle the class-action complaint.

Google is Giving Pixel and Pixel XL Owners Up to $500

The Android parent has announced that it will pay up to $500 to owners of faulty Pixel and Pixel XL units. For those who are not familiar with the hardware problems of Pixel and Pixel XL, they should know that the two Android-powered flagship smartphones are infamous for their faulty microphones.

Not just that, but Google actually admitted back in 2017 that Pixel and Pixel XL have problems due to “hairline crack in the solder connection to the audio codec”.

One of the most interesting things that Google admitted when it settled the class-action lawsuit is that some of the Pixel and Pixel XL replacement units that it sent to customers were faulty as well.

This is why Google is now offering up to $500 to Pixel and Pixel XL users who have had to deal with troubles for two times. Moreover, the Android parent has set aside a total of $7.25 million for the settlement fund and the money will be distributed on a pro-rata basis.