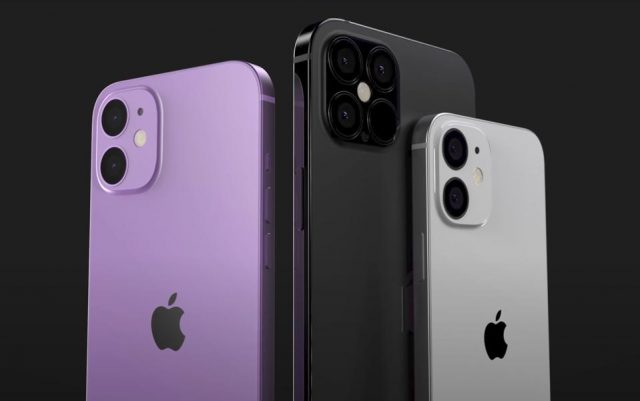 The great thing about using an iPhone or iPad is getting first-hand access to all of Apple’s latest updates. The Cupertino based tech giant is always working on updates that introduce software improvements, exciting features, and bug fixes to its devices. With that said, it should come as no surprise to find out that a brand-new update that is preparing iPhones for iOS 14 is now rolling out.

As previously noted, Apple is adding the finishing touches to its upcoming iOS 14 update that is scheduled to launch later this year. The tech giant wants to make sure that iPhones are ready for the next-gen operating system and it has just published a new update. The update sports the 13.7 version number and it introduces security improvements alongside a handful of features.

The most significant change that iPhone fans are going to notice after installing the update is a new feature called Exposure Notification Express. This is a COVID-19 API that both Apple and Google are using for their specific operating systems. Exposure Notification Express makes it easier for users to participate in their local health authorities’ efforts to keep the public informed who has been infected with COVID-19.

Moreover, the new Exposure Notification Express feature needs to be manually enabled from the settings panel. In some areas, the feature will also allow the local health authorities to send exposure notifications to users who want to keep themselves safe in these strange times.

We also want to mention that iOS 13.7 comes with a bundle of security improvements that are boosting the overall user safety that iPhones offer. This is great news for iPhone fans because it means that their private data is being handled with care.