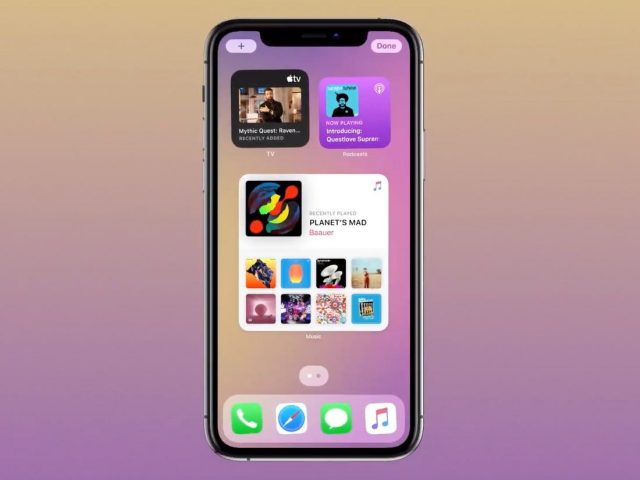 We have some great news to share with Apple fans! The Cupertino-based tech giant is now rolling out a bunch of updates for its gadgets. The updates sport the following version numbers and are available to download via OTA (over the air) channels: iOS 14.2, iPadOS 14.2, watchOS 7.1 and tvOS 14.2. With that being said, let’s go ahead and check out the improvements that the updates introduce.

iOS 14.2 also resolves the following bugs and performance issues. There are fixes for the Camera application, Voice Memos, Apple Cash, and much more. Here are those improvements and bug fixes: