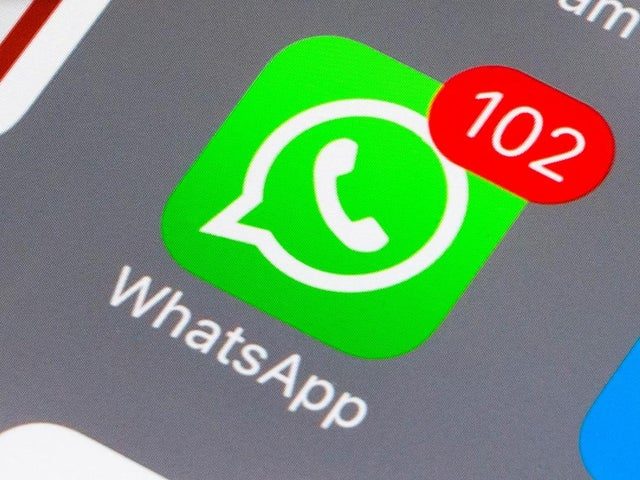 We have some amazing news to share with WhatsApp fans who are worried that someone might see their private conversations. The developers who are in charge of the chatting app have decided to introduce one of the most highly requested features ever. WhatsApp announced that a new “disappearing messages feature” is rolling out to the Android and iOS versions of the chatting app.

As the feature’s name implies, WhatsApp users can finally send self-destructive messages. Check out bellow the conditions that can make the messages disappear:

Note: Only use disappearing messages with trusted individuals. For example, it’s possible for someone to:

Will Media Disappear Too?

“By default, the media you receive in WhatsApp will be automatically downloaded to your photos. If disappearing messages are turned on, media sent in the chat will disappear but will be saved on the phone if auto-download is on. You can turn auto-download off in WhatsApp Settings > Data and Storage Usage,” said WhatsApp’s developers.