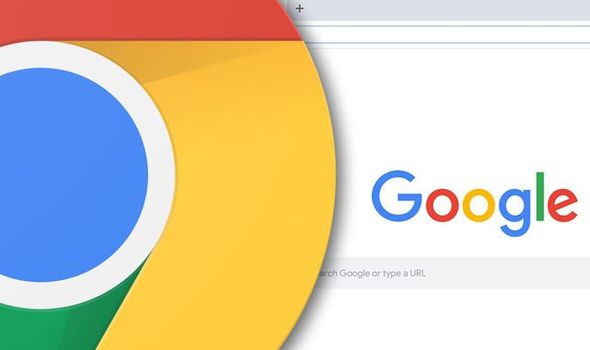 With more than one billion combines users across all platforms, we think it’s safe to say that Google Chrome is the most popular browser in the world. One of the “secrets” behind the browser’s success is the fact that Google is constantly updating it with improvements. With that said, no one should be surprised to find out that Google has just launched Chrome 77 for Windows, Linux, Mac, Android and iOS. With that said, today we are going to cover everything there is to know about the new update.

The first thing that we want to mention is that the latest version of the browser is available to download directly from the built-in updater or from the official website. The new update for Chrome comes with a handful of improvements that have been all specially created to enhance the overall user experience.

Chrome 77 introduces two new performance metrics that have been specially developed to make it easier for developers to measure just how fast the main content of a website can load and appear to users. The first tool is called the “Largest Contentful Paint” and it gives developers access to meaningful data which contains the largest content elements as a proxy.

The second tool is the “PerformanceEventTiming” interface that offers important information related to timing such as the latency of the first discrete user interaction. Therefore, Chrome 77 will be able to measure for a key down, mouse down, click or even the combination of pointer down and pointer up.

We also want to highlight the fact that Chrome 77 introduces site isolation improvements that help protect cross-site data (cookies and HTTTP resources). Furthermore, IT admins are now able to define the URL of an XML file so that it will no longer trigger browsers when using the “BrowserSwitcherExternalGreylistUrl” policy.