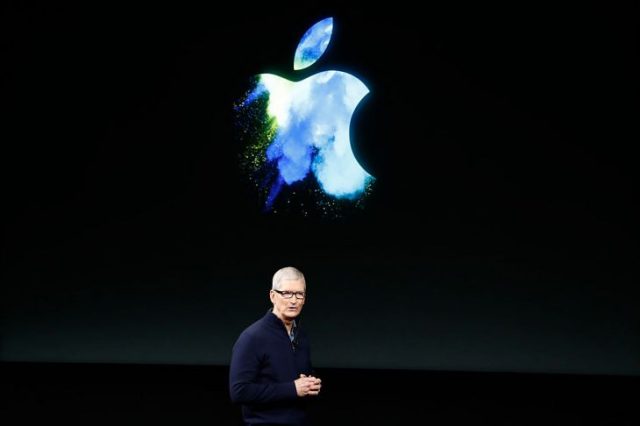 Apple loves to purchase small start-ups and to give them all the funding and resources that they need in order to develop their unique ideas so that Apple to be the only one who gets to use those ideas of course. The Cupertino-based tech giant signed a whopping $600 million deal to acquired the intellectual property, license and software engineers of Dialog Semiconductor form Europe this morning, but that’s not all that Apple did in Europe.

Apple’s visit to Europe has been very profitable for two companies, not one. Even though Apple did its best to keep this information hidden, Apple also purchased a smaller start-up known as Spektral. This is a small company from Denmark that develops a special software that lets users “cut out” figures from pictures and switch the background as they please. Nonetheless, Apple paid $30 million to acquired Spektral and we think we have a pretty good idea of what this company is going to do.

From the looks of it, Apple wants to enhance the video and photo editing tools that its operating systems offer. Apple’s iPhones are always focused on delivering high-end camera features and premium picture quality to its users and it should come as no surprise that Apple also wants to make it easier for iPhone owners to edit their videos and photos.

We linked down below a video that highlights what Spektral’s software can do right now and it’s rather impressive. However, the best thing about Spektral is that this software is innovative and it will give Apple’s iPhones and other devices the upper hand against its competition. Let’s just hope that Apple decides to introduce this innovative video and photo editing tool during the upcoming future.

SPEKTRAL from Spektral on Vimeo.