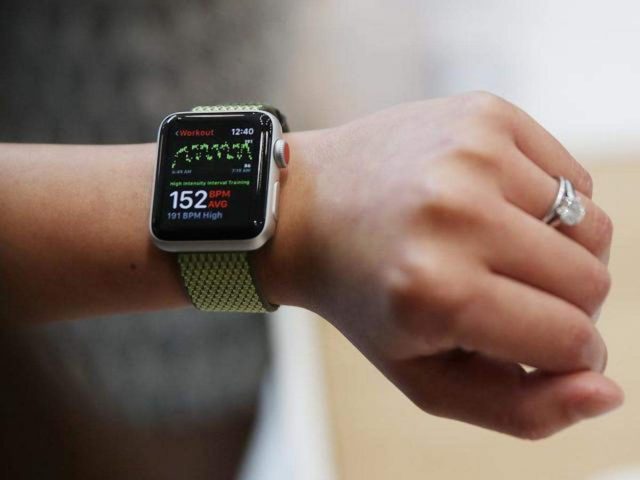 It’s been only a couple of days since Apple released watchOS 7 and unfortunately, the operating system update didn’t bring only new features with it. watchOS 7 also introduced a bug that causes Watch Series 3 to randomly crash. As you can imagine, the bug is a serious threat because it renders the smartwatch useless.

Apple’s forums are now flooded with reports that reveal watchOS 7 has a major bug in its software. The bug is directly impacting Watch Series 3 and we are advising all Apple fans to stay away from the new operating system update until Apple releases a second version that patches all issues.

According to reports from Watch Series 3 fans, the wearable device randomly goes into a bootloop mode. This means that users need to deal with multiple restarts and that there is no way to stop them other than to manually shut down the Watch Series 3.

How to Fix the Issues

On the downside of things, the bug that causes Watch Series 3 to go into a bootloop mode is new and there is no “easy fix” for it. The only thing that Watch Series 3 fans can do is to revert the operating system or to avoid downloading and installing watchOS 7 from the get-go.

Luckily, Apple has announced that it is aware of the problem and that it’s working on a fix right now. Thanks to this, we are advising all Watch Series 3 fans to keep their eyes peeled at the notifications panel because a new version of the update is coming their way. The update will fix the problem and even though we don’t have an official release date, we believe that Apple is going to move fast and release the patch in the upcoming days.