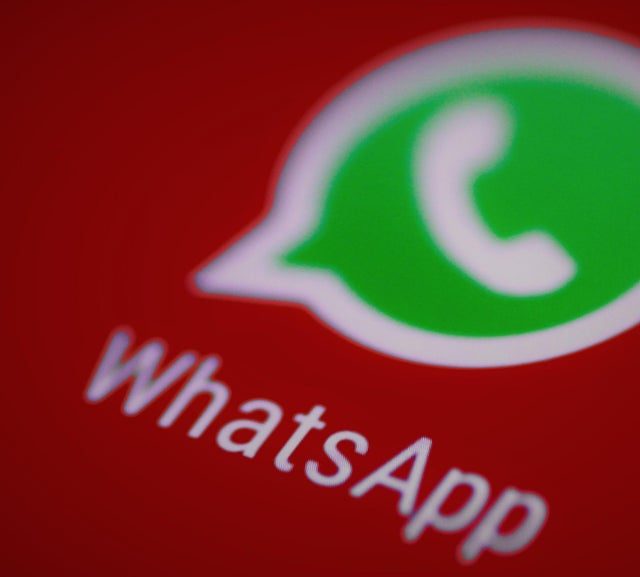 Thanks to the impressive number of features that WhatsApp offers and constantly improving through updates, the WhatsApp managed to solidify itself as the best chatting app available for both Android and iOS. The “secret” behind WhatsApp’s success is the fact that the developers are always looking for new ways to improve the app’s performances and add new features.

With that being said, no one should be shocked to find out that a brand-new update has just been made available to download for WhatsApp. The update sports the 2.20.200.11 beta version number and it is rolling out via OTA (over the air) channels. Let’s go ahead and check out everything there is to know about it.

As the update’s version number implies, the only WhatsApp users who are eligible to download it right away are those who are enrolled in the beta program. If you are considering joining the beta program, then you should be pleased to know that anyone who uses an Android-powered smartphone is welcomed to enlist in the program.

If you don’t want to become a beta user but you still want to access all the latest updates, then you should be pleased to know that there is an alternative route. The update has also been released in the form of APK (Android Package Kit). Thanks to this, WhatsApp fans can choose to manually download and install the update.

The patch notes for the new update show us that WhatsApp users are now going to be able to use the picture-in-picture mode in group calls. This is amazing news for users who love multitasking. That’s not all. The update also improves the icons of the attachment menu. Check out the full patch notes below: