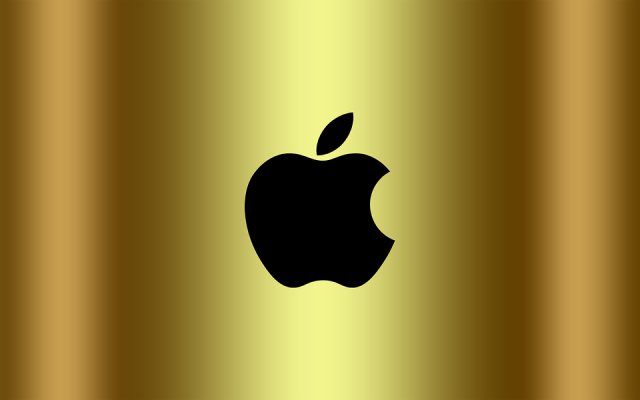 Have you ever wondered how much money Apple makes from selling apps and games on the App Store? Well, you don’t need to be curious about that anymore because the Cupertino based tech giant has revealed an approximate number, and it’s impressive! Apple announced on Wednesday that it has paid a total of $155 billion to developers since 2008. This means that Apple paid $35 billion more when compared to the price that it revealed back in January 2019. Therefore, the App Store made around $50 billion in 2019.

Even though Apple didn’t want to reveal the exact number for its profits, the company unknowingly informed the public of an estimated sum by revealing how much money it has paid off to developers. Assuming that app and mobile game developers receive a 70% cut from sales, then it’s safe to say that the App Store has generated close to $50 billion last year. Now, this is a good way to end the decade.

Apple is Focusing on Subscription Services

The reason why Apple has revealed these estimates is because it wanted to boast with the momentum of its services. As most of you already know by now, Apple is no longer a tech-only company and it has switched its sights on subscription services with apps such as Apple Arcade, Apple TV+ and more. The Cupertino based tech giant wants investors to see that putting their money in Apple stock is a safer bet than ever.

Assuming that Apple made $50 billion in 2019 only from the App Store, this puts the company on number 64 on the Fortune 500 list. This means that Apple is ahead of companies such as Cisco and Morgan Stanley. From the looks of it, Apple’s profits are only going to grow in 2020 and we should expect the App Store to do even better.