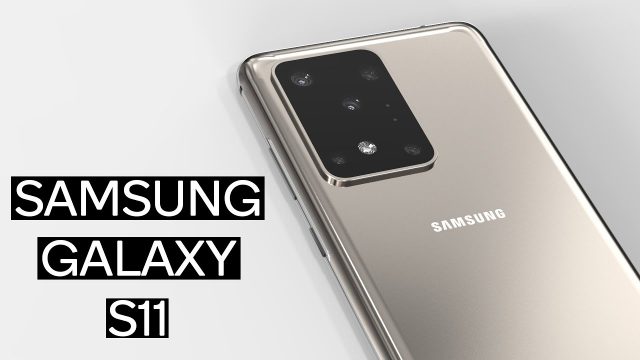 The much-anticipated Galaxy S11 or Galaxy S20 is going to be officially revealed on February 11. However, the internet has been buzzing with so many leaks that showcase the smartphone’s top features that we already know nearly everything about it. The latest Galaxy S11 rumor comes from the folks at SamMobile who are reporting that the upcoming flagship smartphone will be equipped with a 120Hz display. If this rumor proves to be true, then Samsung fans are in for a treat because this fast refresh rate will make Galaxy S11 perfect for mobile games.

The reason why flagship smartphones have yet to make 120Hz displays a “standard feature” is because their processors are not allowing this. Fortunately, Samsung’s latest Exynos 990 CPU is changing that. the CPU supports high refresh rate displays and it will give Galaxy S11 all the power that it needs to sustain a 120Hz display.

We have to mention that Galaxy S11 will be the first Samsung-branded smartphone to ship with a 120Hz display. Therefore, the improved refresh rate is going to be one of Galaxy S11’s highlight features and we are certain to hear about it during the Galaxy Unpacked event that is scheduled to take place on February 11.

Mobile games used to be considered boring and bad but this is not the case anymore. Powerful smartphones such as Galaxy S10 have enabled developers to create amazing games such as Fortnite and PUBG, for example.

Tens of millions of people are playing mobile games on a daily basis and things are going to get better for Samsung fans. The improved refresh rate of Galaxy S11 will give players a big advantage over their opponents. The gameplay will feel smoother and players will be able to spot their enemies faster.