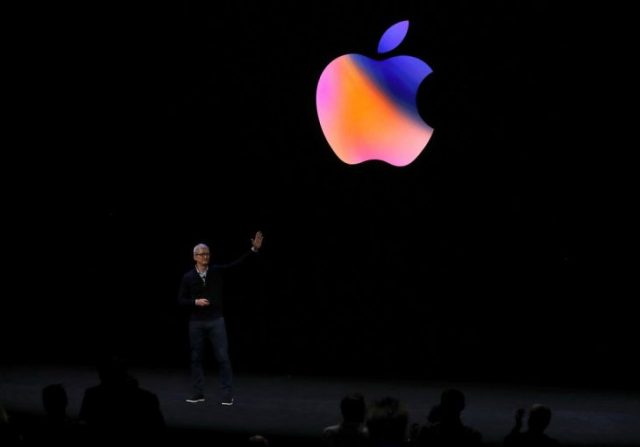 The way that all chatting app such as WhatsApp and Facebook Messenger work is through a technology called VoIP (voice over internet protocol). This technology uses a special behavior called “always-on” in order to answer calls and it works nonstop in the background. However, it seems like Apple doesn’t like this and it is planning to make a major software change in iOS 13 that will affect all apps which rely on VoIP.

Apple is scheduled to release a new version of its operating system called iOS 13 and it will introduce a plethora of features that are going to take the user experience and performances of iPhones to the next level. Now, Apple has announced that iOS 13 will also introduce a handful of restrictions that will no longer allow chatting apps to run in the background.

Why Is Apple Making This Major Change?

The question that everyone is asking right now is why would Apple change something that has been around for so long? Especially since chatting apps are so useful to have around. The answer to this question is that Apple wants to remove the potential for companies to use background apps to collect data on iOS users.

Some of you might already know that Facebook is quite untruthful. Back in 2015, Facebook was discovered to be abusing the VoIP of its apps on iOS-powered devices in order to collect information about users without ever informing them about it. In addition, the standalone Messenger app that Facebook uses doesn’t rely on VoIP technology anymore and therefore, Apple is not going to impact Facebook users at all.

The only thing that Apple is actually doing is that it’s improving the overall security of its iOS users. Therefore, we want to give Apple praise for going against Facebook and all other apps that offer chatting features.