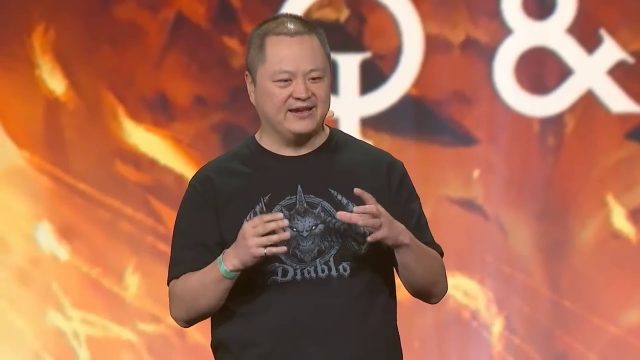 Blizzard revealed Diablo Immortal during its BlizzCon event and this angered the fans. Instead of getting excited and clapping when Diablo Immortal was announced, fans started booing and one of them even waited for the Q&A section to ask Blizzard if Diablo Immortal is some kind of an offseason April Fool’s Day joke. Unfortunately for Diablo fans, the new mobile is not a joke and it’s a full-fledged title that benefits from the save developer support as Hearthstone and World of Warcraft do.

Why is Blizzard Receiving So Much Hate?

Everyone was amazed to see just how much hate Blizzard was receiving for Diablo Immortal. However, this was to be expected since the Diablo community was waiting for Blizzard to reveal Diablo 4, and not a mobile game. Fans see Diablo Immortal as a “cash grab” and they don’t want Blizzard to get away with this easily.

The perfect example of how angry Blizzard’s fans are with the new mobile game is just how many dislikes the launch trailer (linked below) for Diablo Immortal has gotten. The trailer is one of the most disliked videos on YouTube and this makes it clear that Blizzard made the wrong move by choosing to reveal Diablo Immortal instead of Diablo 4. 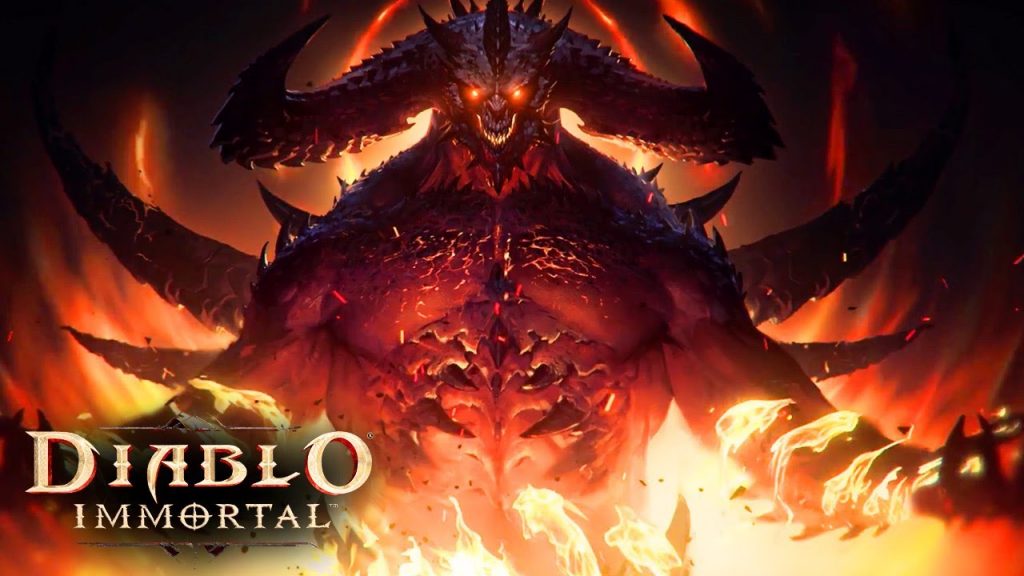 The biggest problem that Blizzard fans have with Diablo Immortal is the fact that Blizzard promised that Diablo 4 is being developed and that it’s coming soon. In fact, everyone was hopping BlizzCon 2018 to be the event where Diablo 4 steals the spotlight from all the other games.

Sadly, this was not the case. To make matters even worse, Blizzard decided to try and hide away the hate that Diablo Immortal was receiving by removing dislikes and hiding comments from the launch trailer.

Blizzard is Accused of Removing Dislikes and Hiding YouTube Comments

As previously mentioned, the launch trailer for Diablo Immortal has gotten lots of dislikes. In fact, the trailer got 300.000 dislikes in a couple of hours and then it quickly dropped to 200.000. This made many people wonder what could’ve caused people to retract their dislikes. Well, things were made clear when people noticed that their comments have been removed because this meant that Blizzard was the one changing the dislike ratio and comments all along. 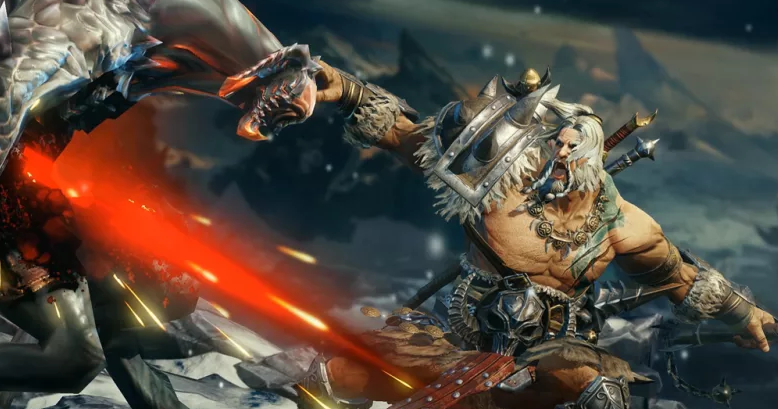 For those who are unfamiliar with the Streisand effect, this happens when someone tries to hide away something and ends up putting that “thing” into the spotlight even more. Blizzard has managed to achieve the full Streisand effect when it removed dislikes and the fan community is angrier than ever now!

As if the entire story couldn’t get more controversial, Blizzard decided to bring back the comments that were criticizing the game, thus making it clear that Blizzard was the one who removed them in the first place.

Every Blizzard fan is commenting with the following quote “No King Rules Forever, My Son” on Blizzard’s video for Diablo Immortal. This means that Blizzard’s time as a premium company that is loved by its fans has come to an end.

If there’s something that we can take from this, then it must be the fact that Blizzard is out of touch with its fans. Blizzard used to be renowned for listening to fan feedback, but now things have changed.

Instead of listening to the feedback, Blizzard is deleting it. This is a worrying trend for fans of the games that Blizzard launched over the years and the people at Blizzard who are in charge of marketing need to reconsider their strategies because if not, Blizzard will lose all its fans.