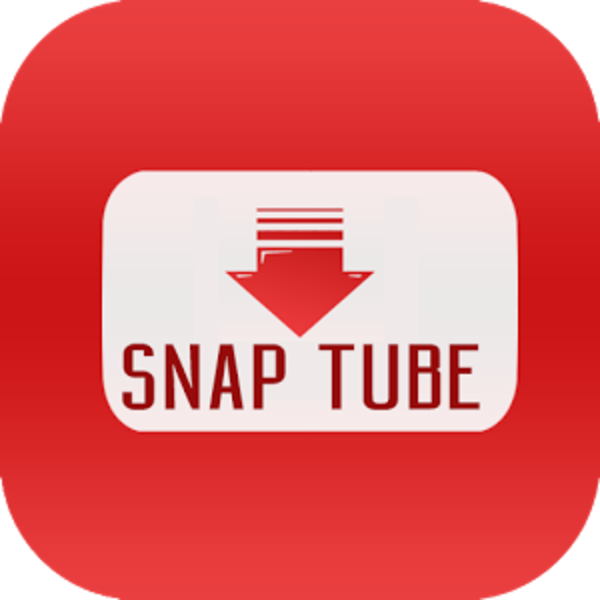 If you enjoy downloading online videos with SnapTube and watching them offline in your free time, then we have some amazing news for you. The developers who are in charge of SnapTube announced that a big update has been released and that all eager SnapTube fans can download it right now.

The catch is that this is an APK (Android Package Kit) update which means that only people who use Android-powered smartphones can get access to it. However, the developers are also going to release the update OTA (over the air) during the upcoming weeks.

The latest APK update for SnapTube features the 4.51.4.4512103 version number and it focuses on improving SnapTube’s abilities to download online videos and free music. Therefore, we advise all SnapTube fans who want to get the best performance out of the app to get the new update as soon as possible.

What makes this new update so important is the fact that it introduces a handful of bug fixes that take care of known issues which caused the app to lag or even crash in the middle of the online video download process. Fortunately, all those issues are now being removed.

As previously mentioned, the new update also improves the way SnapTube can download online videos and free music. Therefore, the new update is packed with a bunch of software tweaks that improve the app’s overall performance and enhance the speed at which it can download videos.

From the looks of it, this new update is a “must” for all SnapTube fans who enjoy the app in order to fill up their smartphone’s internal storage space with cool videos that they can watch offline. Not just that, but the update also removes a bunch of annoying bugs and this is always a good thing.