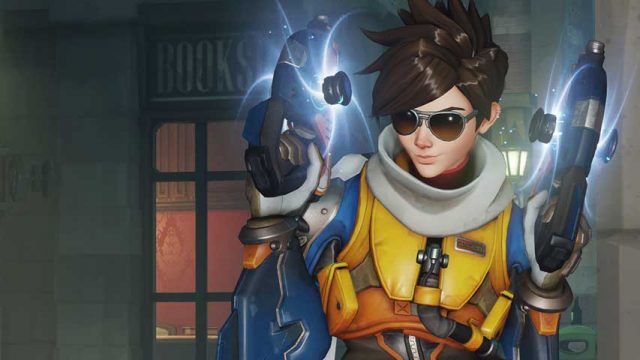 Overwatch’s Season 13 is going to end during the upcoming days and Blizzard has decided to announce that some exciting details about Season 13. Every Overwatch season lasts for about two months and players who put in the time to play ranked matches will receive special rewards that get better for higher ranks. Nonetheless, Overwatch’s Season 13 is going to end on Monday, December 31st at 2pm PST / 5pm EST/ 10pm UTC.

This is the first time ever that Blizzard releases the new season so close to the one that is ending. There are only two hours in between which means that Overwatch players won’t have to wait that long until they get to rank up once again.

We should also mention that all Overwatch players who ranked up during Season 13 are going receive their long awaited rewards. The top 500 players of their region will receive a new player icon and an animated spray. However, this is not the only thing that Overwatch players will get after Season 13 ends. Here are the other rewards:

With that being said, we advise all Overwatch players who want to get the most rewards that they can from Season 13 to start playing as much ranked matches as they can. Time is running out!