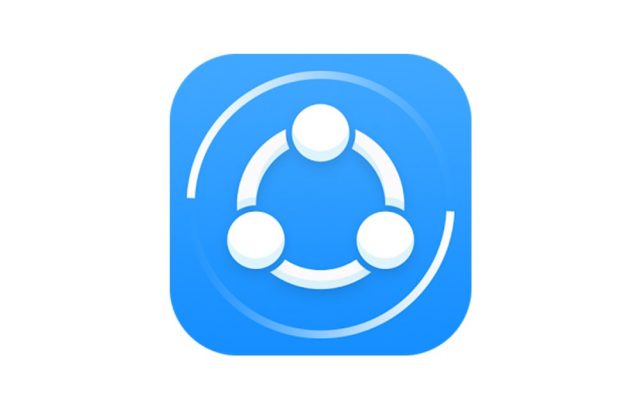 The great thing about owning an Android-powered smartphone is the fact that you get access to thousands of apps. These apps feature premium services and some of them are so useful that they are considered as a “must-have” on any smartphone. The perfect example of this is SHAREit. This is a powerful app that excels at sharing files. However, there’s much more to SHAREit than its ability to share files and today we are going to present some of its other top features.

Before we get into SHAREit’s top features, we need to mention that this is a free app. Yes, you read that right! SHAREit is a premium app that offers amazing services and Android fans are not required to pay a single dime in order to access it. With that said, let’s check out what are the features that make this app special.

Obviously, the first top SHAREit feature that we are going to introduce is the app’s speed. The reason why this is obvious is because the app excels at sharing data and therefore, the developers have put in lots of time into optimizing SHAREit’s software so that it can transfer files at speeds that go up to 20MB/s.

Considering the fact that SHAREit is used by millions of people every day in order to transfer all types of important data, no one should be shocked to find out that SHAREit offers top-notch security. SHAREit guarantees that no third-party entity is going to access the files that are being shared through it.

We saved the best for last! Hands down, the most amazing thing about SHAREit is how simple this app is to use. Everyone can use SHAREit because the app is equipped with a friendly UI (user interface) that is both intuitive and sleek looking.