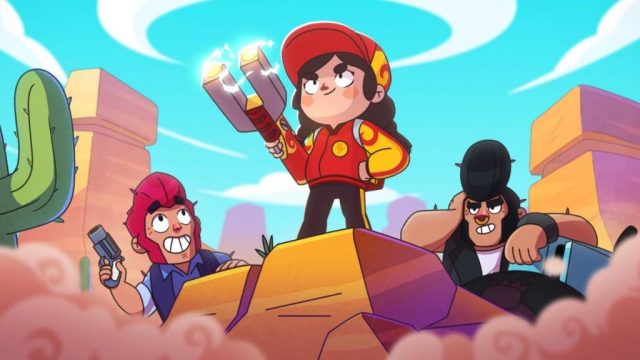 Brawl Stars is one of the world’s most popular mobile games and there is no doubt about that. The game implements the famous Battle Royale mode that gives players the chance to compete against all their friends in order to find out which is more skilled. That’s not all. Brawl Stars features a multitude of other game modes and cool features that are guaranteed to keep players entertained for hours on end. If you love playing Brawl Stars, then we have some great news to share with you. A new update is now available for download.

The latest update for Brawl Stars sports the 33.118 version number and according to the patch notes, it is available to download directly via OTA (over the air) channels. Thanks to this, the only requirement that Brawl Stars fans need to meet is to keep their smartphones connected to a stable Wi-Fi network and to have enough free internal storage space.

The question that all Brawl Stars fans must be asking right now is what’s new? Well, the update comes with a bundle of improvements and new features that are taking the gameplay experience to the next level. Let’s check them out below.

As we can see in the patch notes listed above, the new update for Brawl Stars comes with lots of fresh content and new improvements. The most significant improvement is the addition of the much-anticipated Brawl Pass. Even though the Brawl Pass is now in the game, it will only be available starting February 1.