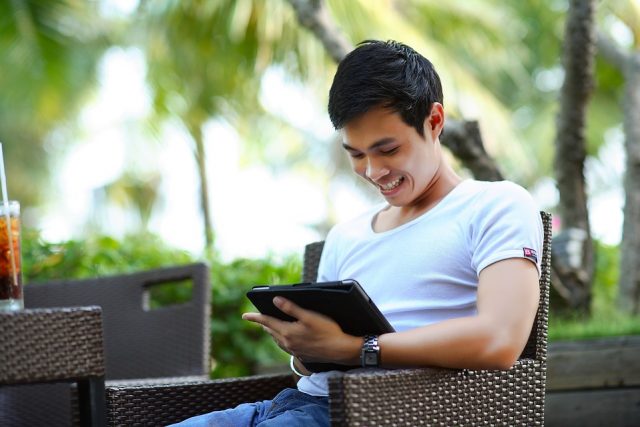 Multiple Casino Agreements Made in PA for NetEnt

Their ability to get into the first round of approved iGaming software vendors in Pennsylvania gives Pennsylvania-based iGamers access to the newest real money video slot releases from NetEnt, including Turn Your Fortune, which includes wins with up to 2,000x multipliers. It has been something of a double whammy for NetEnt, having successfully obtained a conditional iGaming license to provide their full suite of games to the state of New Jersey last month. Agreements are already in place between NetEnt and several fast-emerging regulated iGaming operators in Pennsylvania, including Parx Casino, whose controllers, Greenwood Gaming and Entertainment, brokered a deal last month.

An agreement between NetEnt and Penn National Gaming has also brokered, with the release of NetEnt’s new video slot based on the hit Hollywood film “Jumanji” reportedly buoying revenue and catching the eye of the North American casino giant. Pennsylvania is the second biggest U.S. state to regulate the iGaming market, exposing NetEnt’s state-of-the-art portfolio of high-definition video slots to a potential audience of more than 12 million residents. Pennsylvania has always boasted a tradition for land-based casino gaming, and their forward-thinking legislature has enabled Pennsylvanians to take huge strides into the 21st century and play their favorite card games and slot titles online.

Erik Nyman, managing director of NetEnt’s subsidiary NetEnt Americas, could not hide his delight at becoming one of the state’s inaugural “approved vendors to conduct online gaming.” Nyman added that the deal “fits well with [NetEnt’s] strategy to be live with [their] products [in Pennsylvania] at the first day of market opening.” As yet, the PGCB has not given a formal date for the opening of the state’s iGaming market, but it must be around the corner.

NetEnt’s announcement comes only a few weeks after the PGCB announced a delay in the launch of the state’s iGaming platforms. Kevin O’Toole, executive director of the PGCB, cited the recently-introduced Wire Act opinion as to the main reason for its delay. Pennsylvania, along with New Jersey and New Hampshire, has filed independent lawsuits against the opinion, which seeks to put a ceiling on iGaming’s potential across the United States. If this opinion was to successfully limit a state’s ability to scale its iGaming operations, it could be hugely damaging to the industry. The PGCB anticipates annual revenues of $170 million generated for the state’s coffers, with states coming together to warn the Department of Justice against slapping new rules on areas that champion iGaming.

Pennsylvania’s relaxation of its iGaming regulations has also shown the way for neighboring state, West Virginia, which also recently legalized iGaming by enacting House Bill 2934 into law. West Virginia becomes the fifth U.S. state to legalize some aspects of iGaming and online poker, alongside Pennsylvania, New Jersey, Delaware and unsurprisingly, Nevada. The House Bill 2934 permits West Virginians aged 21 and above to play at iGaming sites on desktops, laptops or any smartphone or tablet gaming devices. The state’s five land-based casinos have the chance to obtain a permit to host an iGaming version of their physical offering.

The key difference between iGaming legislature in Pennsylvania and West Virginia is that the latter is likely to target residents in other nearby states, too. Meanwhile, Pennsylvania’s regulation appears confined to the iGamers within the Keystone State. In West Virginia, legislators supported the state legislature due predominantly to the fact that neighboring states such as Maryland, Ohio and Virginia are yet to legalize iGaming, in doing so, opening opportunities for the state. West Virginia legislator Jason Barrett agreed, saying that “iGaming has the potential to bring millions of dollars in revenue to our state.”