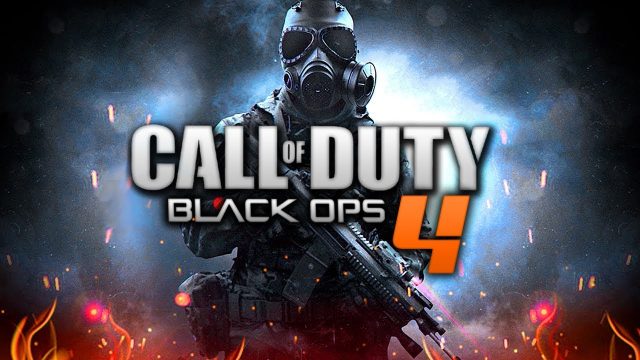 Treyarch announced last week that the new “Dead of the Night” DLC is going to be released soon. This is the first DLC (downloadable content) for Call of Duty: Black Ops 4 and the DLC has started rolling out today. The DLC comes with lots of cool features and game modes such as fighting a horde of zombies after something goes wrong at a party.

What’s cool about the new DLC is the fact that it features voice acting from famous movie actors such as Keifer Sutherland, Helena Bonham Carter, Brian Blessed and Charles Dance. This is an impressive lineup of A-list Hollywood actors and it shows us that Treyarch is investing lots of time and money in Call of Duty: Black Ops 4 DLCs.

Now that we presented the new DLC, let’s go over the patch notes that Treyarch released alongside the DLC so that Call of Duty: Black Ops 4 players know what they are going to get after downloading the DLC. With that said, let’s get into it.

Dead of the Night