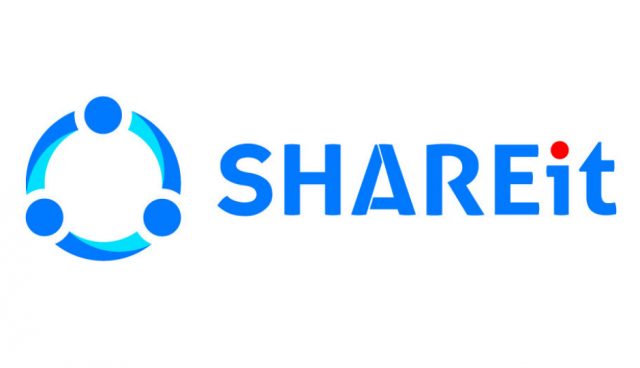 When it comes to file sharing apps, there aren’t that many which can compare with SHAREit. This app has been downloaded by millions of people on the Google Play Store and this speaks volumes about the app’s performances. However, today we want to make sure that everyone understands just how valuable SHAREit really is and we are going to present the app’s top five features. Without any further ado, let’s get into it!

#1 Fastest In The World

Even though many apps like to claim that they are the fastest in the world, SHAREit tops them all! SHAREit is the fastest app in terms of sharing data and there’s no doubt about that. SHAREit can transfer files at speeds that reach up to 20M/s. If this doesn’t seem that fast to you, then you should know that 20M/s is 200 times faster than Bluetooth. Now, this is impressive!

#2 Transfer Any Types of Files

Taking into consideration the fact that SHAREit is an app which excels at transferring data between multiple smartphones, no one should be shocked to find out that the app’s software has been optimized to support all types of files.

People who decide to give SHAREit a try will find out that the app can basically share anything starting with basic pictures and ending with fully installed apps. This feature makes SHAREit a great app to have around the work place where you need to transfer all types of important data such as Excel spreadsheets and PowerPoint presentations.

What sets SHAREit apart from other apps that can share files is not necessarily SHAREit’s superfast speed. The great thing about SHAREit is that it provides a plethora of features that users can benefit from such as a built-in media player.

To make things even better, SHAREit also features infinite online videos that come in HD quality and can be watched at any time, including offline! Yes, you read that right. SHAREit makes it possible for users to watch their favorite online content while offline by giving them the option to download videos.

#4 Discover and Listen to Trending Music

Since we are on the topic of entertainment, we should also go over the fact that SHAREit features a powerful built-in music player. The music player is equipped with a customizable equalizer that users can optimize so that the music that they are listening to sounds more immersive and overall better.

Furthermore, SHAREit users can also discover trending music in the app’s user interface. SHAREit’s developers have equipped the app with a special panel that features tens of millions of high quality songs, and thousands of curated playlists that can be listened online and offline!

These are our top five SHAREit features. We think we made it clear that SHAREit is a one of a kind app that will help people with more than simply sharing files between multiple smartphones. We should also go over the fact that SHAREit is constantly improving through APK (Android Package Kit) updates that are being released on a regular basis. You can find more information about the updates here.