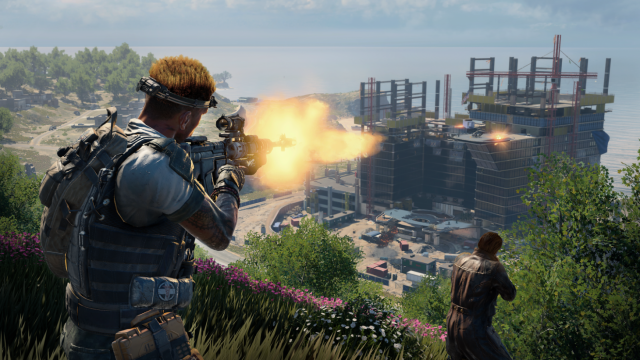 Call of Duty: Black Ops 4 has been out for a couple of days now and the developers have announced that a brand-new update is on the way. Even though the game is still fresh, the developers are not taking a break and they have already started rolling out a new update that will improve the network performance of the game and improve its stability at the same time.

This is the first major update since the game has been released and Treyarch doesn’t want to take any risks and it decided to focus on improving the overall stability of the game instead of adding new features.

Therefore, Call of Duty fans who love competing in the online modes of the game should make sure to get the new update as soon as possible. With that being said, let’s check out what Treyarch had to say about the new update over Reddit.