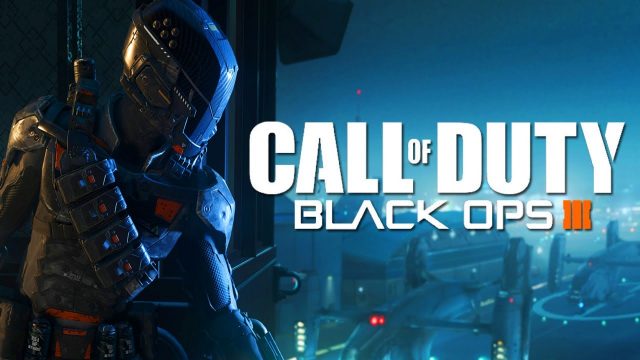 A new trailer for Call of Duty: Black Ops 4 has arrived and it looks amazing. The trailer reveals the most exciting content that the game is going to receive in the next update which is titled “Operation Spectre Rising”. Fans of the game should be excited to find out that the new update will introduce a brand-new Specialist and a couple of different multiplayer modes where fans of the game can team up with their friends and have fun.

The new Specialist (character) that the update introduces is called Spectre and what makes him special is the fact that he uses a sharp katana in order to cut down his foes. Spectre is going to feature a powerful ability that makes it possible for players to quickly approach a group of enemies and then leap between them while swinging his sword and taking them down.

Another fun skill that Spectre offers is the ability to spot out enemies through their smoke grenades, thus making it easier for Spectre players to sneak upon on unsuspecting enemies.

Even though the new Spectre character might be amazing, this not the best thing that comes with the new update. The update also introduces a brand-new map called Artifact. This map features a layer of narrow paths which are filled with many hiding spots between rocks and cliffs. We can be sure that Call of Duty fans who enjoy being sneaky and taking out their enemies from afar are going to love the new map.