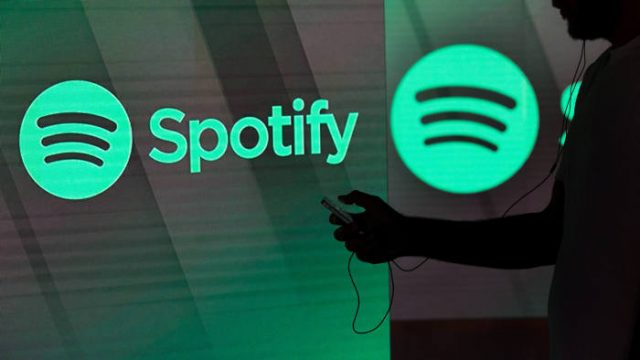 Despite Apple’s best efforts, Spotify is the world’s most popular audio streaming app with millions of paying subscribers using it every single month. One of the reasons why Spotify manages to stay ahead of its competition is because the folks who are in charge of the audio streaming platform are not afraid to make huge investments in new content. In fact, Spotify has recently confirmed that it invested a total of $56 million in order to acquire Parcast last month.

For those who are unfamiliar with Parcast, this is another audio streaming platform but it doesn’t focus on music and instead, Parcast features lots of podcasts. Spotify wanted to make sure that its subscribers don’t have any reason to visit another app in order to get their podcast fix and this is why Spotify decided to make the huge $56 million investment and acquire Parcast.

This purchase was made last month but Spotify didn’t reveal how much money it spent on the podcast app. Fortunately, this information was revealed to everyone earlier today when Spotify announced its Q1 2019 financials figure.

The interesting thing about this is that some industry experts believed that Spotify paid a total of $100 million on Parcast since the podcast app features some amazing shows such as Mind’s Eye and Serial Killers for example.

From the looks of it, Spotify’s decision to acquire Parcast was the right move. The reason why we are saying that is because Spotify now boasts with more than 100 million paying users. This is a great feat and it shows us that Spotify is here to stay, even though Apple might be doing everything in its power to “steal” subscribers and move them to Apple Music instead.