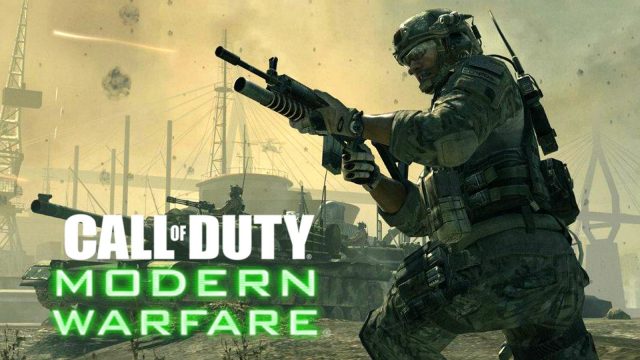 Epic Games changed the gaming industry when it introduced Battle Passes to Fortnite. The Battle Passes showed to all game publishers that they could be making much more money from their online games. Therefore, no one should be surprised to find out that the upcoming Call of Duty: Modern Warfare is going to adopt the same system. Call of Duty games usually had the $50 “season pass” but now, things are going to change when the new Call of Duty: Modern Warfare releases.

Call of Duty: Modern Warfare is Getting Battle Passes

First off, we want to mention that Activision has learned its lesson about loot box rewards. The game publisher made it clear that Call of Duty: Modern Warfare will not feature a classic loot box system and that “all functional content that has an impact on game balance can be earned by playing the game”. Therefore, the only items that players will be able to earn in loot boxes are cosmetic skins.

Moreover, Activision announced that the first Battle Pass will arrive on October 25th when the game is scheduled to launch. However, this shouldn’t matter too much because according to Activision, players will be able to unlock everything in the game without accessing a Battle Pass.

Even though adding battle passes to Call of Duty: Modern Warfare might not sound like such a bad idea because they are basically giving players more content to play and additional reasons to complete quests, the gaming community is not too happy about them.

The reason behind this is that Call of Duty: Modern Warfare is still going to be a $60 game. This is why millions of players feel like it’s unfair to pay $60 for a game and not be able to access the full content that it offers.