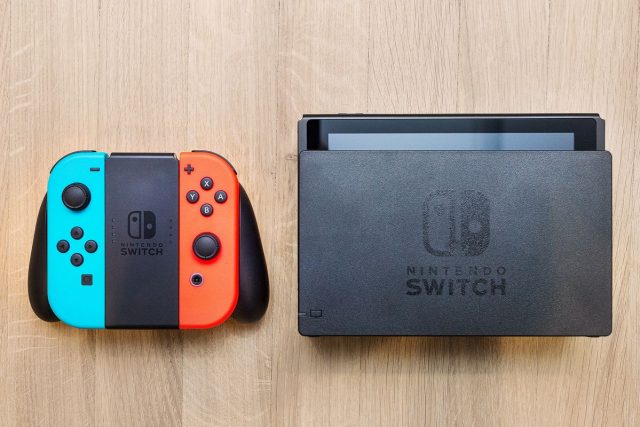 Nintendo has released a statement on Tuesday where it revealed that it has managed to sell more than 15 million units of the popular hybrid console in North America. Not just that, but Nintendo also made it clear that Nintendo Switch has been the most popular console in the US for the last ten months in a row.

We also want to note that Wii U was Nintendo’s previously top console and it has now been outsold by million units in comparison with Nintendo Switch. This is quite impressive and it shows that there is room for more consoles in the gaming market.

Still Behind Xbox One and PS4

Nintendo is aware that the hybrid console is a fan-favorite in the US and it is planning to take advantage of that with Switch Lite which recently launched. Therefore, we should expect to hear more great news when Nintendo releases the yearly sales report for the $199 Switch Lite.