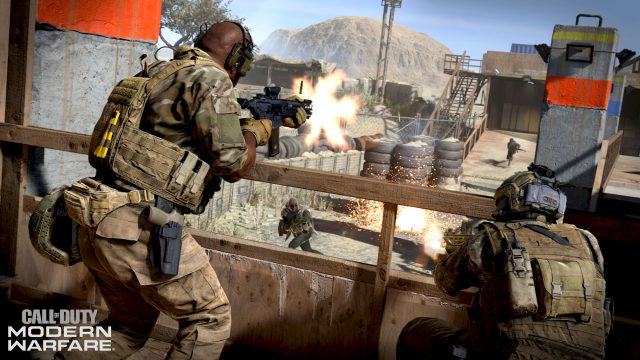 Even though Call of Duty: Modern Warfare’s next chapter is scheduled to launch in a couple of days, we got lucky and the official patch notes for the Season 6 update were leaked. Thanks to this, we can see all the changes that the developers are planning to introduce in the new update. Without any further ado, let’s check them out.