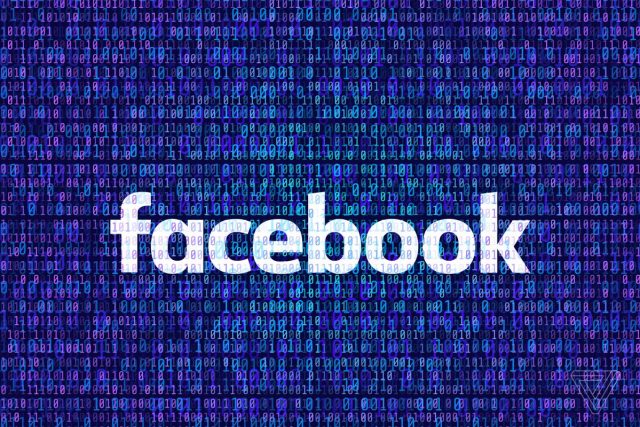 Facebook is the world’s biggest app with almost three billion users and there is a good reason for that. The app makes it easier for users to get in touch with their friends and family members, but that’s not all. The app is also equipped with a built-in messenger, marketplace and many other cool features that make our lives easier.

If you love using Facebook and want to access the latest features and improvements that the app receives, then you might want to consider joining the beta program. Beta users are always the first ones to access all the latest experimental features, software tweaks and bug fixes. In fact, a new beta update has just been made available for download.

We have some great news to share with Facebook fans! The developers have published a brand-new update that sports the 290.0.0.37.121 beta version number. All Facebook fans who are enrolled in the beta program are eligible to get the update and the only requirement is to have access to a stable Wi-Fi network.

If we take a look at the patch notes, we are going to see that the new update for Facebook aims to improve the overall performances that the app provides on Android-powered smartphones. Therefore, it shouldn’t come as a surprise to find out that the new update introduces a bundle of bug fixes and “under the hood” software tweaks.

Here is a rundown of Facebook’s most useful features:

* Connect with friends and family and meet new people on your social media network
* Set status updates & use Facebook emoji to help relay what’s going on in your world
* Share photos, videos, and your favorite memories.
* Get notifications when friends like and comment on your posts
* Find local social events, and make plans to meet up with friends
* Play games with any of your Facebook friends
* Backup photos by saving them in albums
* Follow your favorite artists, websites, and companies to get their latest news
* Look up local businesses to see reviews, operation hours, and pictures
* Buy and sell locally on Facebook Marketplace
* Watch live videos on the go