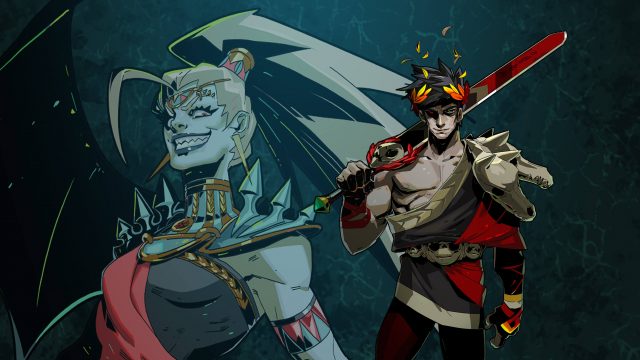 It’s only been a couple of weeks since Hades left Early Access and released version 1.0 on PC and Nintendo Switch. The roguelike game has managed to sell more than 700,000 copies while in Early Development and it has now established itself as one of the best titles in the roguelike genre. One of the things that set Hades apart is the incredible amount of attention that the developers and writers have paid to the small details.

Greg Kasavin is one of the writers behind Hades and he recently revealed in a series of Twitter posts the ideology behind the game.

A player named Mike Mahardy posted the following Tweet: “Upon beating Meg, she told me it didn’t really count, considering I had an advantage from the mirror’s upgrades. Out of curiosity, I spent a key to reset and clear the upgrades, beat Meg again, and she ACKNOWLEDGED IT.”

Greg Kasavin decided to respond to the Tweet and let everyone know how this works and what are the other possible outcomes. “There are also three different variations of the follow-up event back at the House of Hades depending on where your relationship with her is at at the time,” Tweeted Greg Kasavin.

“The mindset was pretty simple: What would these characters talk about and what would they notice? Add those interactions. Early Access meant we could hurtle forward. Our players liked the characters for the most part so we kept developing them,” added the writer.

From the looks of it, Greg Kasavin is showing the importance of releasing games in Early Access. This is making it possible for both the developers and the writers to fine-tune their games so that they provide the best gameplay experience possible.