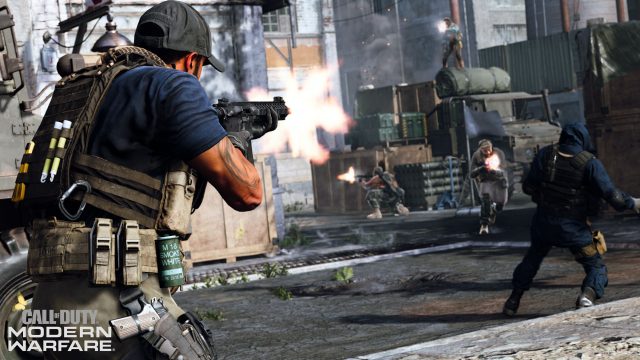 Call of Duty: Warzone is now one of the world’s most popular games and the developers are doing their best to avoid losing the momentum. Season 4 recently launched and from the looks of it, the new features and content that Season 4 wasn’t enough for Activision and the game publisher has released a new update. With that said, let’s go ahead and check out the full patch notes. 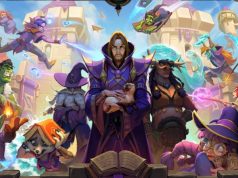 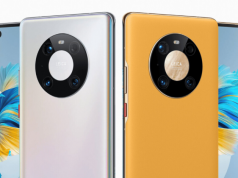